Japan navigates the labor shortage thanks to foreign trainees 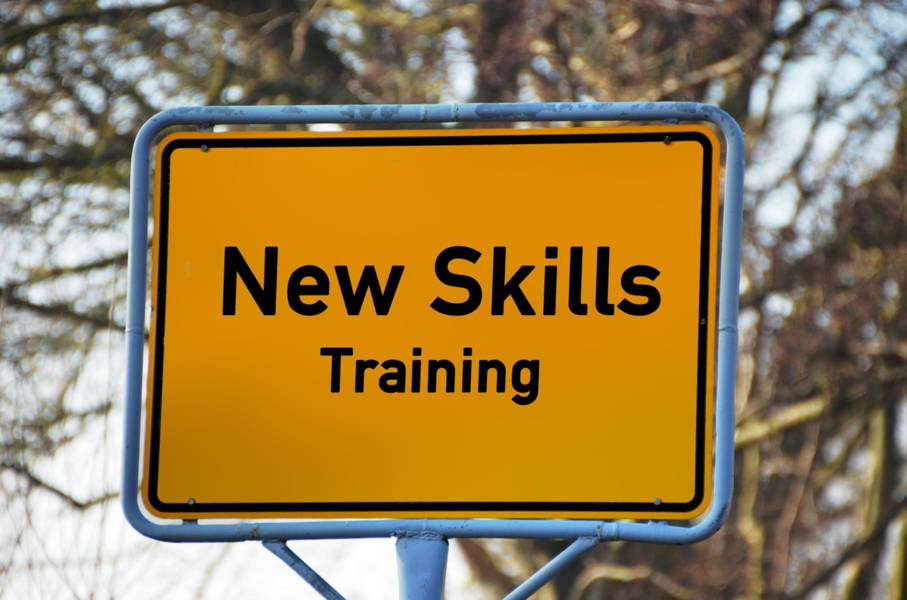 The Technical Intern Training Program was first launched in 1993 as a plan to support developing lands. It has become extremely popular among trainees from all around Asia since it allows them to receive on-the-job practice within a wide range of industries: the original 17 fields gradually reached a record-breaking amount of 79 this year. The program provides training to roughly 260,000 young workers mainly from China, Vietnam, Philippines, and Indonesia. Industries undergoing an acute labor shortage, and especially small companies in rural areas, have found in the foreign trainees a lifesaver that could protect their businesses from an eventual bankruptcy.

The program features a total of 79 different fields, such as nursing care, fishing and wielding and more areas of expertise are foreseen to join the list during the next years prior to the Government's approval. The initial length of stay was 3 years but it recently increased to 5. As the labor shortage widens, the original purpose of the training program seems to blur its lines: the early goal was to strengthen bonds between Asian countries but now, Japan is relying on trainees to lift up the labor market. If everything goes as expected, a new visa status that will come to force in April 2019 will allow trainees who have completed at least 3 years of the program to work for another 5 years in the country without further testing. However, old habits are quite persistent in part of the Japanese companies and they could become a potential menace for the future of the program - the labor ministry inspected 5,966 businesses and found irregularities in 4,226 of them (widely related to excessive overtime obligations or overdued wages).

Japan is struggling with the lack of manpower and is playing its best cards to attract and secure foreign talent. Around 1.28 million expats live and work in Japan and a huge part of them are concentrated in the Tokyo area. The ratio of open positions to job seekers in Japan reached its highest pike ever - 1.62 jobs available for each worker. The situation prevents the country from growing to its full potential so the Government has relaxed its strict immigration laws to adopt an “open door” policy. The objective is to draw more than 500,000 foreign workers by 2025 but first Japan has to soothe obstacles such as the language barrier or the cultural differences.

Would you like to come to Japan as a trainee? Register on IZANAU and find the perfect internship for you!