While the Japanese population keeps shrinking, people of non-Japanese decent lead a shift in demographics 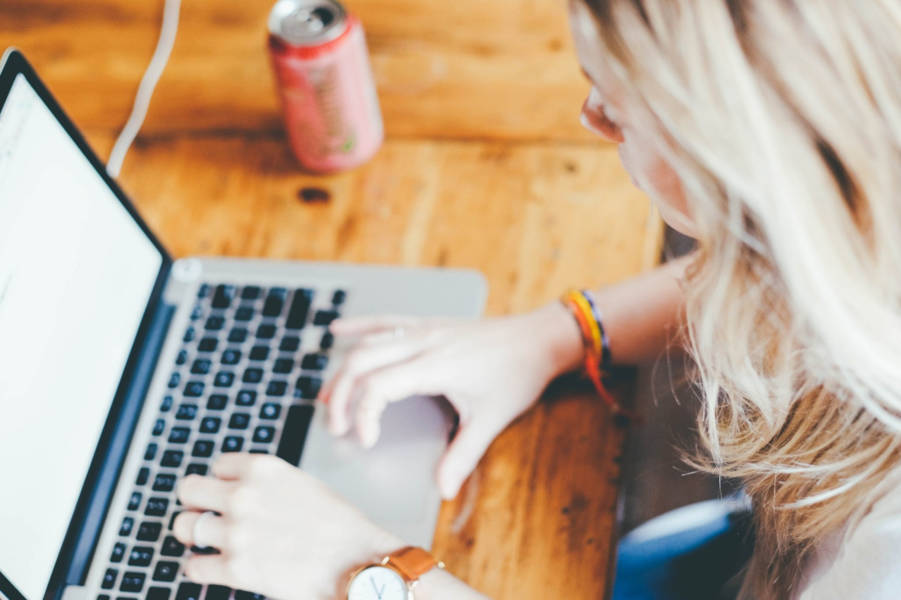 “Young foreigners wanted” could be considered an accurate summary of the current situation within the labor market in Japan. The number of people of non-Japanese decent in their 20s is around 748,000, 5.8% of the total population. While many other industrialized countries easily double that amount, for Japan, where the overall population of non-Japanese residents only increased a 7.5% during the last months, this is a record-breaking number. The current number of foreign nationals (people living in the country for more than 3 months with a valid long-term stay visa) in Japan is estimated at around 2,497,000 people, with Tokyo as the most attractive city for a new wave of young workers.

The Japanese government is well aware of the shortages in the country’s workforce. The deficit in available workers has had a staggering effect on sectors like construction and manufacturing, and has even forced some companies into bankruptcy. To combat this trend, Japan has being implementing new measures to attract foreign professionals to work in the country, such as easing the requirements for obtaining a working visa or the creation of new visa categories for unskilled workers. However, there is still a long way to go. The ultimate goal is to draw 500,000 workers by 2025.

In the meantime, the Japanese population has shrunk for the ninth year in a row. As of January 1, 2018, the population stood at 125,209,603 people, 374,055 less than the previous year. This has become the largest population decline Japan has experienced in its history. For the first time ever, the working-age population between 15 and 64 years of age fell below 60%, with no evidence to suggest that things are going to get better in the near future. The world’s third largest economy must face the situation and prepare for the challenges ahead in order to assure sustainable growth, but there is still a reluctance to fully include foreign people in the job market, even if they could be the solution the government and the affected companies seek.

Solving the problems arising from both the aging population and the labor shortage are currently two of Japan’s highest priorities, so it seems this may be the perfect chance for foreign professionals to look for new opportunities in the country. Register on IZANAU now to start your career in Japan.