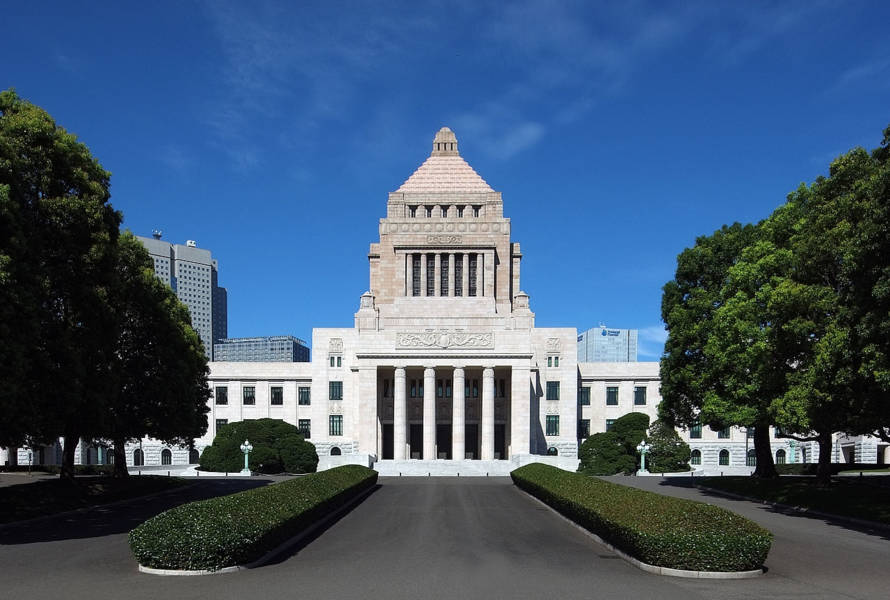 Yesterday, the Japanese Prime Minister Shinzo Abe announced at the Economic and Fiscal Advisory Council his determination to increase the attractiveness of Japan for foreign workers. He aims at attracting more than 500,000 new workers by 2025.
Along with a whole new status of residence, scheduled for April 2019, the new policy draft includes two important measures.
The first measure is the extension of the Technical Internship Program for a period up to 5 years and the removal of the obligation to leave Japan after its completion. The second measure is the introduction of tests for Japanese skills and technical abilities.
Not only the small and medium-size companies in rural areas are suffering more and more from the labor shortage but Japan is also said to have low appeal towards foreign talents, this policy is designed to give an answer to these problems.
As a matter of fact, 2017's IMD World Talent Ranking 2017 ranked Japan as the least attractive Asian country (TOP3 being Singapore, Hong-Kong, and Indonesia).
Why? The prevalence of Japanese as a working language, corporate culture, and low starting salaries are commonly invoked.
While things tend to get better over time with Japan internationalization, government and enterprises shall also cooperate hands in hands to provide Japanese lessons and improve the working environment in order to tackle this challenge,
Image credits