Japanese corporations are gradually turning to overseas workers despite their pathological reluctance to accept them. 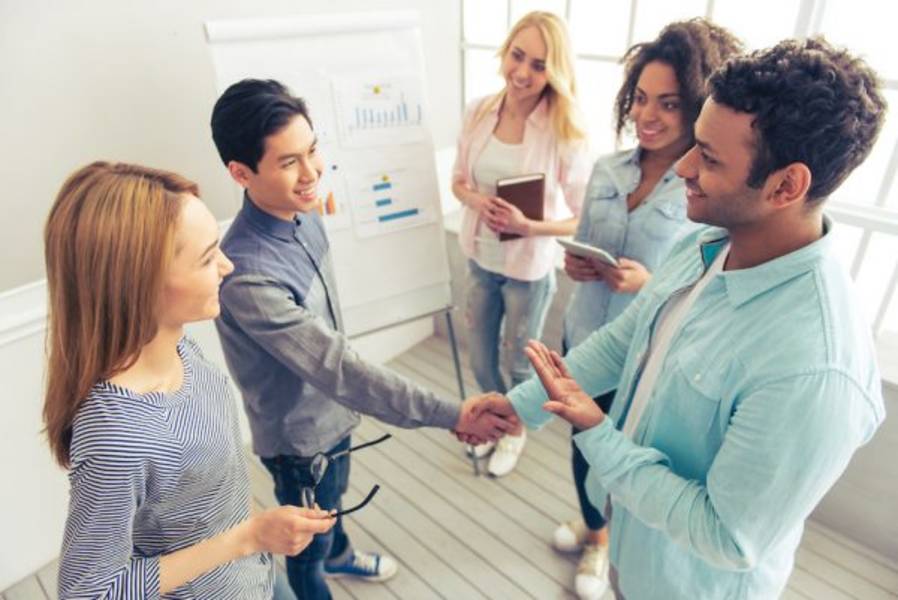 According to the Tokyo Inmigration Bureau, the number of foreign workers in Japan surpassed 1 million for the first time in 2017, as the construction and manufacturing corporations struggle to find enough Japanese workers.

As we mentioned on previous articles, there's a great shortage of engineers and high skilled workers in Japan, however and according to Labor Ministry and Immigration, over a million workers from South Asian and Latin American countries were working here last year.

The problem still remains that most of this numbers are based on low-skilled workers. Having one of the fastest  aging societies in the world  (with people ages 65 and older accounting for more than one-quarter of the population), the labor shortage only can be addressed welcoming foreigners who join Japanese corporations. Politicians and corporations definitely understand the math,  but big part of the society retains a strong perception of ethnic and cultural homogeneity, and immigration remains resoundingly unpopular.

Thus,  while socio-politic experts finally seem to acknowledge that welcoming and retaining high-skilled workers from overseas seem to be the only way to sustain the growth of the Japanese economy, foreigners are still disesteemed in most Japanese working environments due to the historic isolation of the country.

What happens the first day after the closure of the Tokyo Olympics, is going to mark the future of Japan.

Right now, in the lead-up to the Olympics, the government is taking action to increase the number of work visas for middle-skilled positions in specific industries such as construction, manufacturing, the service sector and health care. However, it remains to be seen if such actions will keep consistency once the Olympics are over, as well as if the public opinion accepts the fact that visas are granted easily, at least until Japan finds a sustainable amount of foreign workers.

Izanau's small contribution to this problem is, as always, helping you find a suitable workplace in Japan, so please don't hesitate to create a profile in Izanau if you are willing to work in Japan.