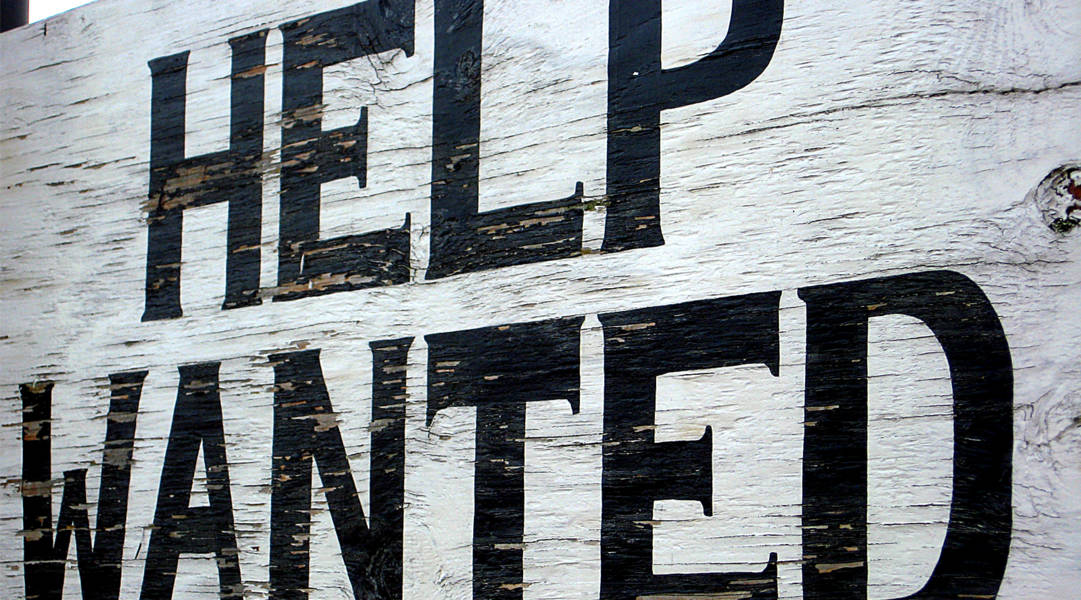 Japan faces an unprecedented engineer shortage... And nobody seems to be ready to tackle this issue.

For years, Japanese corporations have warned of an acute shortage of programmers and engineers at several industries, and finally the Japan Business Federation has published that the country will need 780,000 engineers "at least" by 2025, otherwise the Japanese manufacturing industry will face an extreme decrease on it's competitive strength.

The whole report can be read in Japanese here. However, the overall impression is that Japanese corporations will need to change a lot if they want to cover this shortage with programmers from overseas. While many employers are introducing formal schemes to encourage diversity (for instance, Japanese IT behemoth Rakuten lately established English as the official language inside the company), the fact remains that most Japanese corporations face significant problems to handle non-Japanese speaking workers. Also, policies such as flexible working or female labor participation are an issue for most of the corporations, which still are too "traditional". While the equal opportunity law was enacted in 1985, most of the companies hire female and male workers in different positions, with men taking responsibility of the primary work and women undertaking assistant tasks.

In Izanau we are absolutely committed to link foreign engineers with Japanese corporations which are willing to enrich their working environments with foreign workforce, so please don't hesitate to create a profile with us  here if you want to work in Japan!