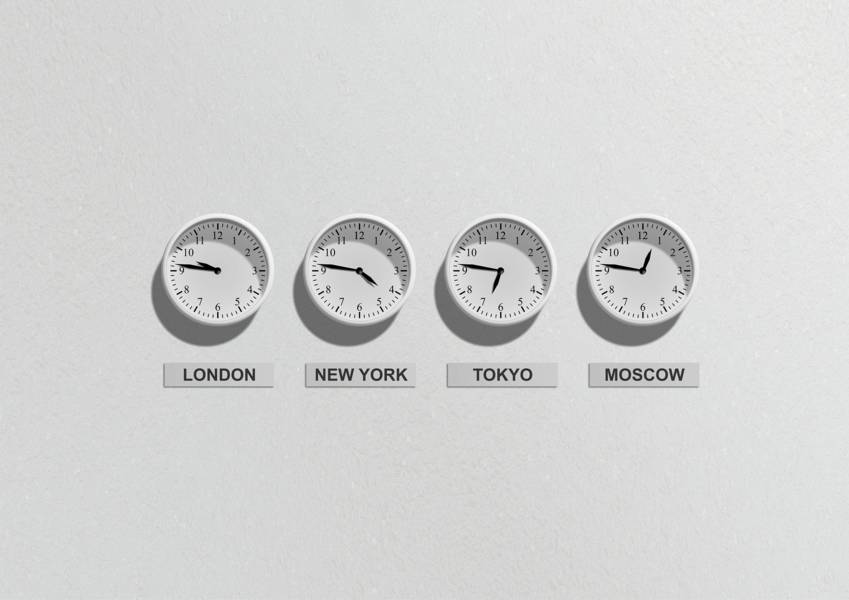 Japan is now the world’s third-largest economy but the deep labor shortage and a declining population bite hard. The Government has softened their Immigration policies as a call to action for foreign workers, which is a big step ahead for a country that used to keep a firm grip on immigration affairs. These policies include measures such as a rise in the hourly salary wage, the ease of the language requirements, addition of new visa statuses for unskilled workers in fields suffering for an acute lack of workers (like manufacturing, hospitality, or care-giving for example). Almost half of the Japanese companies are in need of workforce and some businesses could even face the bankruptcy if they don’t fill their vacancies.

At the same time, the Japanese population is aging quickly and the birth rates are steadily shrinking - by 2040, a third of the population will be over 65 years-old. As a result, Japan must open its doors to a new generation of migrants who are eager to contribute with their skills and efforts to the country’s growth.

Needless to say that future challenges will be not only financial but social. If the Japanese government wants to lure 500,000 foreign workers by 2025, it first has to create an adequate environment for foreigners to work and live in Japan. The number of foreigners working in Japan reached a record amount of 1.28 million foreigners as of October last year - still a small percentage if we compare it to the 127 million total inhabitants of the country. According to the official data, the largest foreign communities are Chinese, Vietnamese, Philippine and Brazilian. Although the situation is improving a lot, foreigners living in Japan still have to deal with everyday life obstacles such as the lack of inclusiveness and the language barrier. These difficulties make a bit more troublesome for them to get over the cultural shock and to fit completely in the Japanese society. Luckily, the above-mentioned problems can be easily fixed by attending language lessons oriented to foreigners and taking some time to adapt to the host country.

Having said that, there is no doubt that Japan is doing its best to attract foreign talent and to make the newcomers feel at home. The law changes will come to force during the following months and then we will see if the Japanese government is able to reach (or maybe even surpass) its objectives.

Are you ready to give your career a boost? Register on IZANAU and check our job offers!