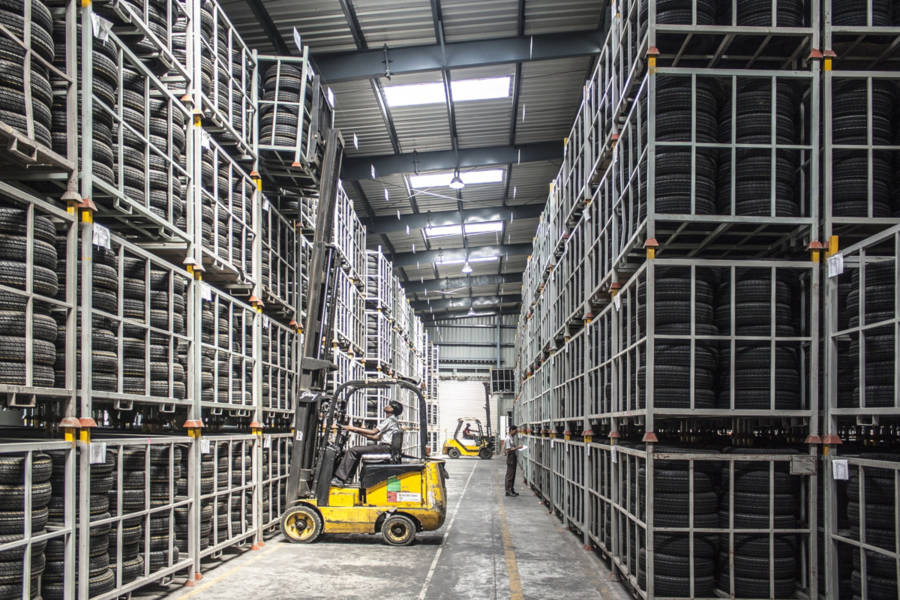 There is no doubt that Japan is putting forth its best efforts to resolve labor shortages, as evidenced by the recent changes in the Japanese immigration laws. Not so long ago the country was notorious for its opposition to migrant labor but recently, in the face of a severe crisis in its employment system, the government is aiming to attract up to 500,000 foreign professionals to work in the country in the near future. As part of that strategy, Japan is planning to open its doors to unskilled professionals in certain fields suffering from a critic labor shortage. The main goal is to promote the access of expat talent to the Japanese work market.

Just a few months ago, the Government announced a new visa program that would let foreign workers stay in Japan up to 5 years after passing some technical and language tests. This was intended to attract foreign talents and ease the labor shortage in five key areas; construction, agriculture, nursing, shipbuilding, and hospitality. The decision was widely celebrated by many companies, and now some sectors are asking for the program to be expanded to allow workers in different fields to also benefit from these new regulations. These fields include manufacturing and non-manufacturing industries that are currently understaffed, such as casting, metal stamping, and fishing, among others. Those industries are an essential part of the business fabric in the country since they supply components and raw materials to other companies. The labor shortage is becoming kind of acute in the aforementioned areas and the companies - usually small to midsize businesses - are having a hard time recruiting staff to support their activities. The current ratio between job openings and candidates in the above-mentioned industries is 2.74, which is more than double the national average ratio of 1.33 (both record-breaking numbers even for Japan). If the situation does not improve as soon as possible, many businesses could be at risk of bankruptcy.

To help with the fight against the shortage of unskilled staff, the government has agreed to consider workers from outside of the original fields for the new system if they fit the two main requirements: they will have to complete three to five years of training and should be available to begin working at the company immediately. The plan will also offer free Japanese language courses, which hopefully will help to ease the transition between their home countries and Japan.

Would you like to benefit from this new measure and work in Japan? Register on IZANAU and check our available positions!