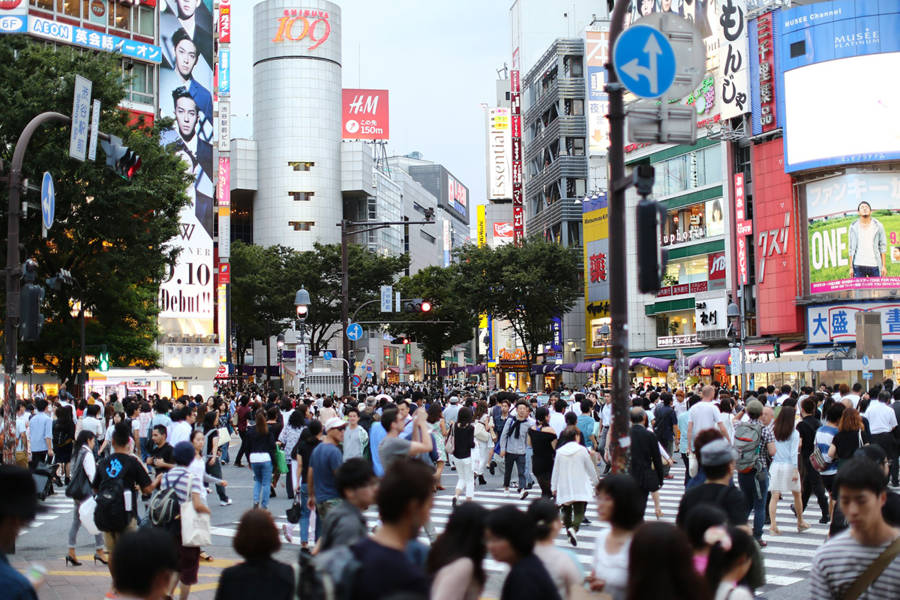 Forced by an acute shortage of manpower, Japan is opening widely its doors not only to skilled labor but also to unskilled workforce - which the country was not prioritizing for a long time. The Government is currently making a deep makeover in its Immigration policies, which used to be seen as quite restrictive regarding foreign workers. The new measures will come to force in April 2019 as the country is expecting to receive a massive influx of overseas workforce.

Japan is working hard on creating a framework to fulfill its goal of welcoming 500,000 new workers by 2025. The goal is to set up the structures immediately, so foreign workers can start contributing to the country as soon as possible. The Government already took many steps in the right direction: rising the hourly salary wage, easing the language requirements, adding new visa statuses for unskilled workers in fields suffering for a lack of manpower (like manufacturing, hospitality or care-giving for example). Next phase of the strategy includes the set-up of an Immigration agency to deal with a huge influx of foreigners. The main task of this agency, which is supposed to be fully operative in April 2019, is going to overcome a cost of 3 billion yen. Its main tasks will be the creation of a welcoming environment (both social and institutional) for foreign workers who aim at staying in the country under a working permit.

Right now, Japan hosts around 1.28 million foreign workers, most of them living in the greater Tokyo area. Since the local population is aging quickly and birth rates remain one of the lowest in the world, the country is in an urgent need of foreign workers to keep the welfare state running. In order to pave the land for those expected migration waves, the Government prepared a full round of measures that will make possible for thousands of foreign workers to work and stay in Japan in the near future.

Hopefully, the new, long-awaited Immigration laws will help to ease the labor crisis that the Japanese job market has been facing for several years and the newcomers will find in Japan a place to work and live.

Japan is a wonderful country to start new projects and dreams - a life full of challenges and experiences are waiting for you here! Register on IZANAU and prepare your bags, your adventure is about to start!