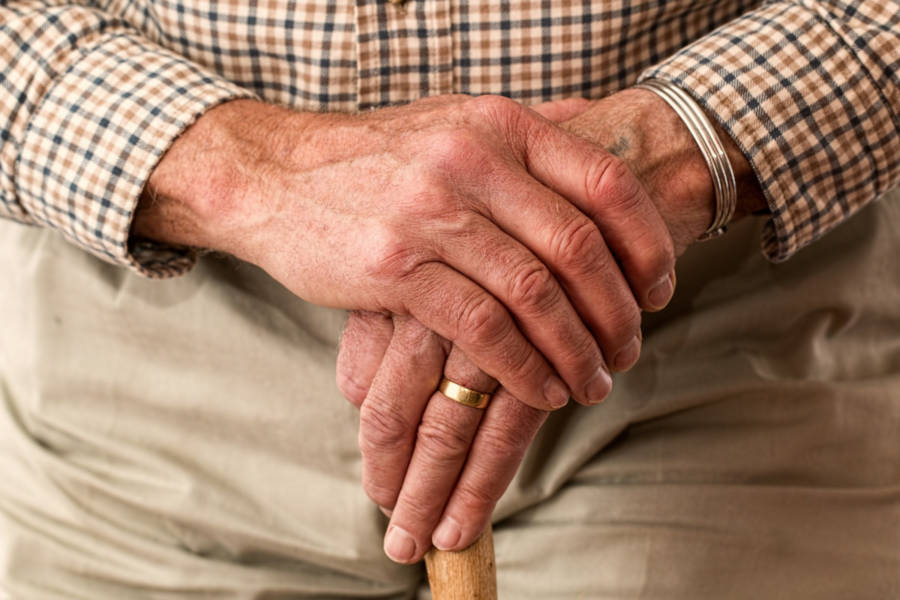 Japan continues facing a deep labor crisis and it has to use all the possible resources within reach to dodge an eventual collapse right before the Olympic Games that will be held in Tokyo during 2020. The work market has become a national problem and, along with different initiatives such as raising the hourly wage, soften the language requirements, and open the door for unskilled professionals, Japanese companies are depending on trainees and retirees to keep afloat and survive to a potential bankruptcy. However, it’s becoming harder and harder to draw seniors and companies are undergoing some troubles to fill in their vacancies. These data highlight the lack of foreign manpower in Japan.

Even industries that used to have no problem to deal with the staff turnover are boosting their recruitment tasks over the last two or three years, when the applications among both young and old workers simply plummeted down. As a result of these events, retirees are finding themselves in new roles that were traditionally reserved for youngsters, such as security or building management. On top of that, companies are extending the retirement age as a countermeasure against population aging and stimulate their workers to keep their jobs if they feel able to perform in good condition despite their age. The number of workers on their 60 and older reached the record-breaking number of 13.28 million in 2017 - which means an increase of 11% over the past five years, according to Japan's Ministry of Internal Affairs and Communications. This uprising trend is a combination of the social, political and demographic changes that Japan is experiencing. While the job openings surpass the number of applicants, companies have to find solutions to cover their vacancies: some of them decide to give a try on high-tech (for example, using drones or robots to sidestep the issue), while others are more willing to recruit seniors or foreign workers.

On this last point, things drastically change over a few years: nowadays one in ten young Tokyoites is a foreigner and the country is doing its best effort to be attractive for international talents, as well as to build an environment for newcomers to feel welcomed in the Japanese culture and society.

Japan is casting all their spells on foreign talents as you, will they take any effect on you? Hopefully yes, we are looking forward to having you here! Don’t resist the Japan calling - register on IZANAU and start looking for a job right now.