The Rise of Single Women in Japan

A Detour from Getting Married 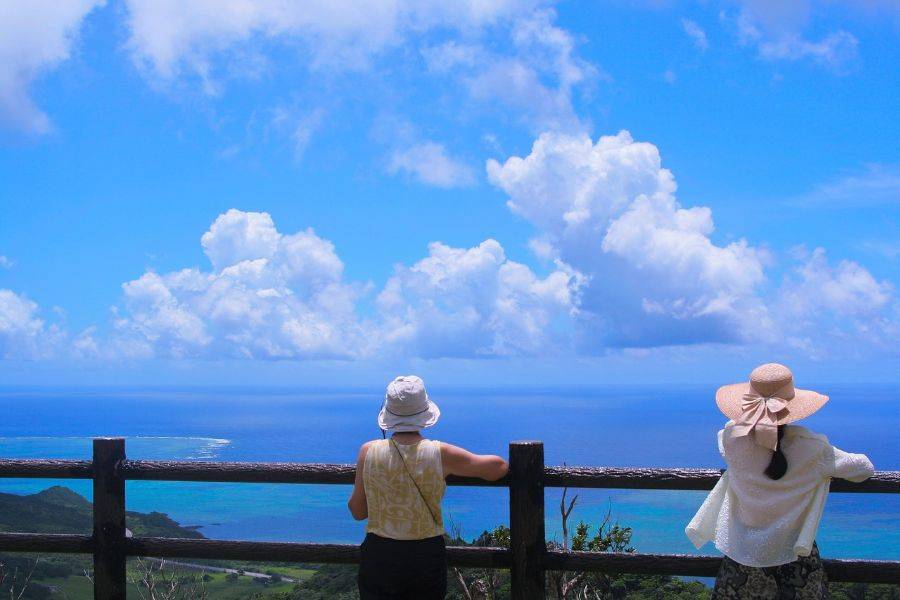 Modern Japan is facing an unprecedented problem with visible impacts in the society: a noticeable decline in the number of people getting married. The government is scratching its head trying to find answers and solutions to the problem. What has caused the tides to change in Japanese women's perspective on marriage?

Women are relishing their new found financial and psychological freedom

An unprecedented amount of female enrollment in higher education and participation in the workforce is believed to be a major reason for the trend of women prolonging or avoiding marriage as they are starting to establish their places in the labor force. A record-high number of 71.3% of women between 15 and 64 were employed in 2018. After the implementation of Equal Employment Opportunity Act in 1986, women have been engaged in part time or full time work and more of them are choosing to devote their time to their careers and climb professional ranks to rise to managerial positions despite persisting social challenges. Only 20% of women wished to become housewives in 2010, compared to 34% in 1987*, according to a government survey. As women gradually become more financially independent there was less of a need to find a partner purely for financial reasons.

Along with women’s newly found financial independence, there is also a shift in their mindset, which is contrary to the image of Japanese wives and mothers who fulfil traditional social expectations of housekeeping, childrearing and caregiving for the elderly. More Japanese women nowadays defy long standing social norms of domestic responsibilities by choosing to remain single and place their personal priorities as the focus of their lives. Similar to their Western sisters, more unmarried Japanese women choose to allocate their time, energy and passion differently by pursuing their personal hobbies, interests, such as sports, cooking, dancing, etc. as well as domestic and international traveling.

Not surprisingly, in response to a larger demographic of single Japanese women, services and products that appeal to and are catered to women are also on the rise in Japan. In recent years, barriers for single women to seek joy by themselves as singles have been lowered, from the emergence of karaoke bars with separate rooms, restaurants for single eaters, various beauty services for female groups to female-only capsule hotels. All of these facilities have given women a broader outlet to pursue their single lifestyle. Representing oneself and enjoying life as a single is becoming a more commonly seen and in addition to being more socially acceptable. 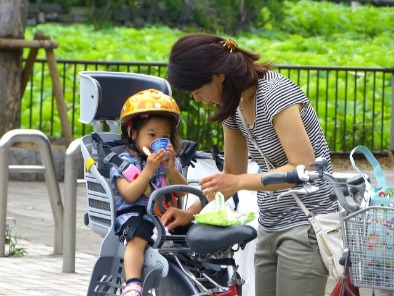 Is marriage totally out of the question?

Many women shun away from the idea of getting married as it can potentially be equivalent to giving up their freedom in which they can fulfill their personal wants and becoming tied down to domestic responsibilities that they are expected to fulfill for a lifetime. While women have made notable progress in establishing themselves in the workforce and seeking their new personal identities compared to previous generations, deep-seated social expectations of women to bear domestic responsibilities still linger. Women are resorting to a single life and delaying the question of marriage, until the concern about marriage resurfaces again as they past the prime working age and have to consider their financial situation and their health in the long-term future. They start to evaluate the merits and drawbacks of marriage regarding partners supporting each other and providing stability to each other.

As women are still extremely likely have to give up their jobs after they get married in Japanese society, the financial well-being of themselves and the whole family will depend on the man to be a sole breadwinner. Bearing this likelihood in mind, many insist on finding partners with significantly higher income than their own, which can be difficult to find in the context of a stagnant Japanese economy. Undoubtedly, the mismatch between the number of available single men with high income in the dating pool and the number of women seeking these select men has also contributed to making the quest for marriage tougher for both genders. The idea of juggling between becoming a mother while retaining and advancing one’s career is a headache-inducing enigma for Japanese women with the lack of society-wide support system.

On a macro scale, policies regarding labor distribution and social welfare endorsed by the current government still reflect a wide gap in gender equality that Japan has yet to catch up with the world. With an insufficient welfare system for childcare and elder-care, women are still expected to play a considerable role to assume the responsibilities and bear these social costs with little support from society or government services. Womenomics, a set of policies aiming to advocate female full-time participation in the workplace by Prime Minister Shinzo Abe, has been able to fully release female potential in the workforce as long as the workplace culture is still in favor of male employees over female counterparts.

It is evident that in order to spur women’s interest in getting married, social and cultural norms need to shift towards being more open and accepting to female participation in the workplace. There also needs to be a change in labor policies and corporate culture that advocate for gender equality and childcare support, which can ensure that both men and women can balance their work and family life. A systematic restructure in both the mindset and in legislation is crucial to generate a more rapid change in the face of the society.