The many reasons why Japanese men are postponing or avoiding marriage all together in modern Japanese society. 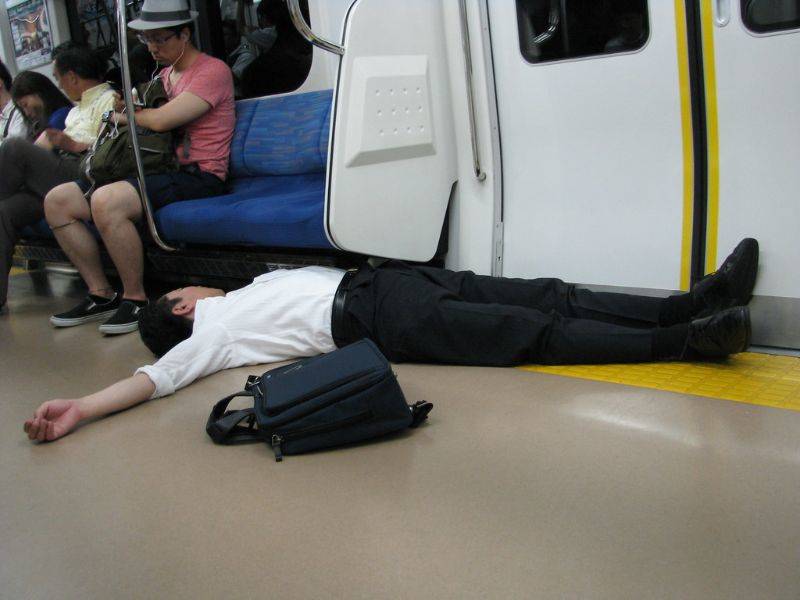 Downfall of the economy and struggle of the Japanese man

Many Japanese men are struggling to get their foot into the dating scene and get married because of the stagnant economic situation in Japan. There has been a significant drop in opportunities for permanent positions following the burst of the bubble economy in the 1990s and the health of the national economy has remained stagnant ever since. Expenses like mortgage, education and pensions appear to be insurmountable obstacles for Japanese men to consider the option of raising a family and having children. Financial challenges are even more daunting for temporary contract workers, such as in retail and construction, who are plagued with perpetually low wages and little prospects of career advancement. At the same time, men have to face women’s high expectations that they need to have a high income and are capable of providing long-term financial stability for the whole family. The older they get, the more they realize the difficulty to find a partner who is within their age range and have financial expectations that are below their salaries.

With an income relatively lower than that of previous generations, many men think that dating and marriage are too much of a hassle that will be more of a burden on their limited free time and savings. A certain portion of young single Japanese men hardly show any interest in dating and building romantic relationships, which they deem as troublesome, complicated and time-consuming. They have come to believe that there is little benefit or advantage in finding a stable partner and forming a family, hence they decide to stay single and fulfill their individual wants and needs.

With the majority of time spent in the workplace or at drinking parties, it is not surprising that the majority of many men’s social connections are clustered in small social circles that involve their bosses, colleagues and clients from work­. In their private sphere, many men seek solace and comfort in immersing in the virtual world of female anime characters or idol groups. A lot of single men also show a particular interest in virtual entertainment. With an ever-increasing number of mobile phone games and social media apps in Japan as the world’s leading pioneer in video games, young people feel less inclined to socialize and interact with other people in person. As a result, over time, many bachelors lack conversational and flirting skills to attract and retain the interest of the other gender, which can become a barrier for them to form serious romantic relationships that can blossom into marriage. 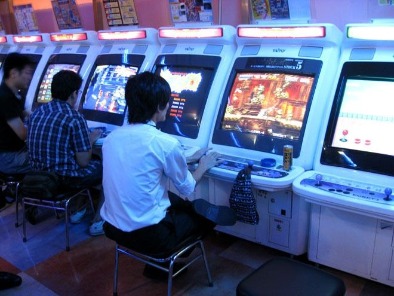 Gender equality regarding sharing the responsibilities of domestic chores is still a far call, although more Japanese women are striving hard to advance in the workplace and t­urning away from the traditionally assigned role as housewives. Corporate culture is gradually changing and adapting to renewed social expectations of both genders, yet changes are sluggish and insufficient compared to other advanced economies. The sight of Japanese salarymen spending long work hours at the office, going on drinking marathons with bosses and colleagues, then dragging their exhausted feet to subway stations to get home when the clock strikes midnight is a very common sight in large urban areas. It is not surprising that the typical salaryman lifestyle hinders their ability to devote time and energy to sharing responsibilities of housekeeping and childcare with their partners.

The traditional view of a man as the sole breadwinner of the household with a work-centered lifestyle still is still persistent. According to statistics by the Ministry of Health, Labor and Welfare, only a meager 5% of men took child care leave in 2017, implying that the majority of the burden of childrearing was borne by women. With the majority of the Japanese men not yet taking an active part in childcare alongside with their partners, there is a considerable mismatch in the delegation of household chores between two genders.

Incentivizing people to tie the knot

As having children out of wedlock is not a social norm in Japan, fewer marriages also imply a decline in the number of children being born. A decline in birth rate, coupled with a rise in the elderly population is already taking a toll on the Japanese economy and society and will continue to do so in the long run. The social burden of financing healthcare for the elderly is expected to aggravate because of insufficient labor force.

Facing this issue, the government of Prime Minister Shinzo Abe has undertaken a range of government initiatives, including official matchmaking events, to encourage young people to find potential partners. However, it is crucial for the government to tackle the issue from grassroots, such as empowering women and promoting gender equality in the workplace, as well as implementing sound fiscal and monetary policies for a thriving economy. If the government and corporations allow men to have more work-life balance and take a longer leave for childcare, women will likely not have to be overly concerned about financial issues as they could earn their own income, and will become more willing to lower their unrealistic expectations of their potential husbands’ salaries.

As the government is seeking for strategies to encourage people to get married, it is crucial that the core issues are tackled by both public policy makers and corporations, which includes improving the economic conditions and creating a healthy working environment for both men and women. Only when citizens are financially and psychologically assured by suitable policies can they consider getting married and have children for the benefit of the nation.