Japan is ranked 114 out of 144 countries in the World Economic Forum’s global gender equality rankings, and here are just a few reasons why. 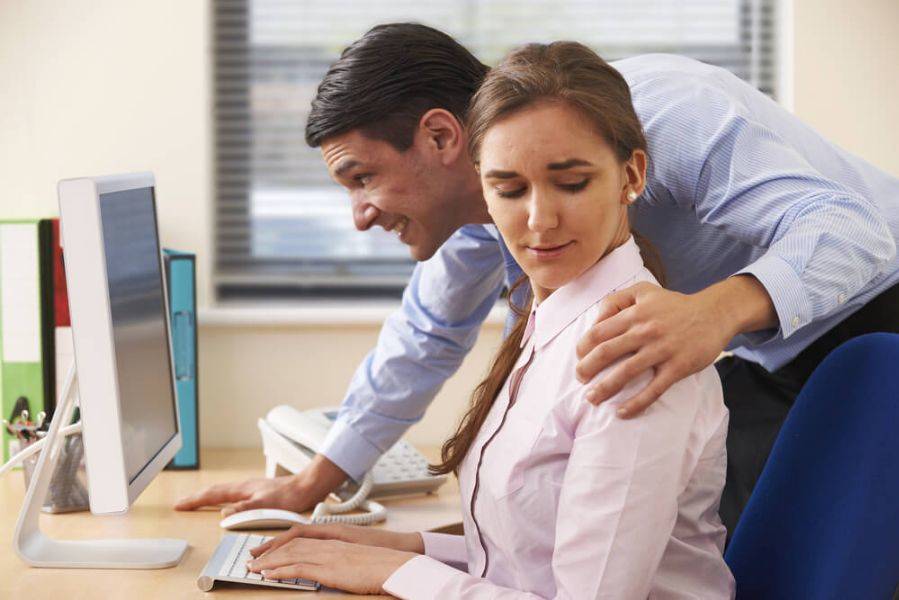 June 2014, Ayaka Shiomura a Tokyo City assembly woman was heckled by several men in the assembly while she was speaking about the city’s lack of support for pregnant women and young mothers. Someone from the unidentified bunch yelled, “You should be getting married as soon as possible”. Later one member of the gaggle came forward and apologised.

September 2014, LDP politician and chair of the “Diet Caucus for a Gender-Equal Society” Zenji Nojima casually admits to reporters that in private he would have no qualms telling ambitious women, “Why don’t you just get married”. He was forced to apologise.

August 2015, at a press conference, Kagoshima’s governor Yuichiro Ito says, “What would be the use of teaching women the sine, cosine and tangent in senior high school?” He later excused the sexist remark as a “slip of the tongue.”

November 2017, Yuko Ogata, a Kumamoto municipality assembly woman was forced to leave the assembly for bringing her 7 month old son into session to highlight the difficulties for working mothers. One year later she was thrown out again for talking in session while sucking on a cough drop. She believes this is all part of a campaign to stifle her efforts to make the council more family friendly.

April 2018, at the Kyoto exhibition sumo tournament, the (male) Mayor of Maizuru city collapsed while giving a speech because of a brain hemorrhage. Several people including a (female) nurse rushed to his assistance in the sumo ring. The referee asked the women to leave the ring, because traditionally women aren’t allowed in that space (which was seemingly more important than the man’s life).

April 2018, Junichi Fukuda, a top bureaucrat in Japan’s Ministry of Finance resigned after it came to light that he had sexually harassed several female journalists by making inappropriate remarks like, “Can I touch your breasts”, which one reporter recorded. Though denying any wrong doing he was made the resign despite his boss, Taro Aso, publicly stating that sexual harassment isn’t a crime (Aso later apologised for the statement after experiencing backlash). 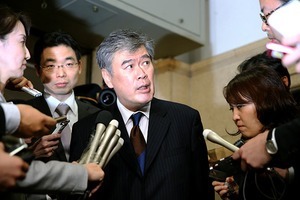 August 2018, Tokyo Medical University admitted to manipulating entrance exam results so that the number of women admitted would not exceed 30 percent. And the list goes on...

It’s easy at this point to relegate Japanese men (not all but enough of them) as sexist scum, and while that may be true, there are deeper reasons why the western brand of feminism and female empowerment never took root in Japan.

In light of the Tokyo Medical University exam fixing scandal, the Japan Times reported the appearance of celebrity cosmetic surgeon Dr. Ayako Nishikawa on the August 5th edition of “Sunday Japon” on TBS, where she said, “If they just admit the best, the freshman class would be all female....Few (women) become surgeons. After all we need boys who will become surgeons. You can’t operate with a big belly. So at the end of the day, you’ve got to do something about gender ratios.”

In those few lines, Nishikawa (a female doctor!) not only excuses affirmative action for men but in the same stroke assumes that a woman’s biological ability to have children renders her inherently inferior at performing surgery.

Tokyo Medical University seems to agree, on December 10th they came out with an official explanation for putting quotas on admitting women. They praised women as being more emotionally mature with superior communication skills. So of course, the male dominated medical industry in Japan needed to give a helping hand to emotionally stunted young men who dream of becoming doctors.

It seems that insulting entire generations of young people and everyone’s intelligence is a better option than admitting to the gender discrimination in their institution.

The problems of misogyny spread wide and deep in Japanese culture and society. Research by sociologist Karen Shire on hiring practices in Japanese companies from the 1980s and 90s show that female hires were evaluated for their grooming and temperament, and men were evaluated on decision making and analytic style. And the expectation that women will quit work once married or pregnant has conveniently kept them out of career-track position, and relegated them to menial low level jobs with little or no chance of promotion. What must be emphasised here is that both men and women have accepted this as normal. Perhaps there were people who disagreed over the years, but causing waves is not the Japanese way, so the old boys club of Japanese society has reach 2018 pretty much unscathed.

Business Insider Japan reported about a 23 year old Chinese exchange student who’s manager at her part time job had the unpleasant habit of casually touching his female subordinates on the arm, back, and butt. When she discussed the matter with a fellow female colleague the woman responded matter of factly, “That may be sexual harassment for you, but in Japan it's normal.” 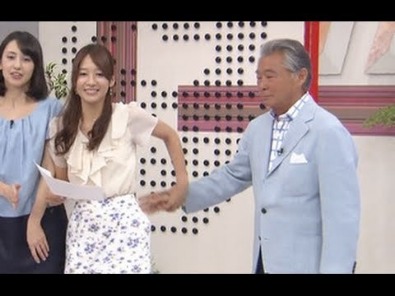 It may be awful to admit, but we can’t ignore that rampant misogyny in Japanese society also exists because women have allowed it to exist. Of course, fear, lack of economic freedom, not wanting to be outcast from families and societies are all reasons why women have stayed quiet, but it’s also heartbreaking to see how many Japanese women don’t expect men to take responsibility for this kind of behaviour.

The YouTube Channel Asian Boss interviewed Japanese young people on the streets of Tokyo about their attitudes on sexual harassment. Of course everyone was aware of the prevalence of the problem but when asked what should be done about the problem, most of the solutions fell on the shoulders of women. “Don’t wear suggestive clothing”, “Don’t act overly friendly with men, try to be more stand-offish”, “If a woman agrees to go out drinking with a male superior and gets sexually harassed in that setting, she’s an adult, she should know better”.

On the flip side, everyone also agreed that most women wouldn’t say anything if they were sexually harassed at work because they could lose their job, or get reprimanded for causing problems. So to sum up, sexual harassment is preventable, and if it happens to you, sucking it up is the most common response. What’s worse, was that many people believed that false accusations of sexual harassment by women was equally as big a problem as sexual harassment itself.

In actuality 60 percent of assembly women across the country have been sexually harassed by male colleagues or voters according to a Kyodo News survey in 2016. And a government report from the same year showed that 30 percent of all women have experienced sexually harassment in the workplace. The figures can’t possibly be the same for false accusations.

What can be inferred from the incidents and attitudes above is that Japanese gender norms lagged far behind their economic and technological progress in the 20th century. Abe implemented Womenomics in 2014 to encourage more women to participate in the workforce and 4 years later it seems to be working. But, the mere fact that Japan is ranked 114 in gender equality rankings (behind Indonesia, Kenya, and India) is at the very least an international embarrassment and at worst going to be a major barrier to Japan’s economic ambitions.

So where does Japan go from here?