Making some sense of the dating scene in Japan 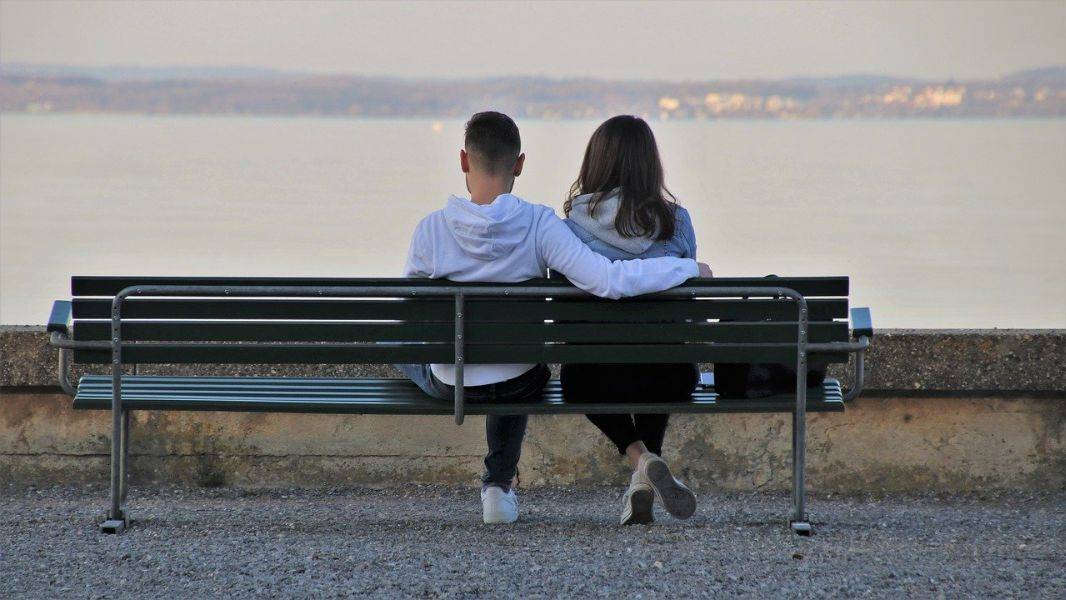 Japan’s society today is considered to be mikon shakai (未婚社会) or unmarried society because of a sharp decline in the number of people getting married for reasons discussed in The Rise of Single Women in Japan and Financial Concerns Prevent Japanese Men from Tying the Knot. Despite these trends and obstacles, the desire to find a partner is still strong.  As a response, an array of online dating apps have sprung up and played a significant role in making the dating process more feasible, convenient, and affordable. Listed below are some of the most popular dating apps in Japan, used by both English and Japanese speakers.

The home-grown dating app has more than 7 million likes on Facebook, it is easy to see that Pairs places heavy emphasis on online marketing and is becoming a prominent name in the dating app market in Japan. Male members are requested to pay a monthly fee of 2,500 JPY while female members use the app for free. Thanks to its tasteful and stylish design and high level of security of personal information, Pairs has attracted a high degree of trust amongst its female Japanese users, which is not something all dating apps are able to achieve.

Pairs require a very detailed profile registration, from hometown, hobbies, personality traits, personal preferences, education level, occupation, etc. to even income level. Furthermore, on Pairs, there are many groups and communities based on the criteria above, which makes the goal of finding suitable matches sharing many common points of interest much easier. Pairs even goes further as to organize dating parties on the last Friday of the month in Tokyo, called Premium Friday to create socializing opportunities for 50 lucky members that are selected by lottery.

The app boasts success stories of couples tying the knot after meeting through Pairs and this advertising has worked in solidifying the belief that Pairs is the way to go in order to find a partner. Perhaps thanks to the wholesome and serious atmosphere of Pairs, it seems like many couples have been able to steady relationships through matches from this app.

With the name coming from the traditional matchmaking process in Japan, Omiai is relied on by many Japanese singles in the quest for long-term, stable relationships. Omiai also applies a similar model to Pairs, free for females but paid for male users. Therefore, female users can feel more assured that the men are more serious in their romantic quests because they already “invest” in the usage of the app.

First, users are required to set up a detailed profile of characteristics and preferences they are seeking in a partner, and from there, users can begin searching for matches. Profile registration through Facebook helps the set-up process become quicker and more convenient, as well as reduces the possibility of spam accounts on the app. In addition, you can be assured that your Facebook friends will not see your app usage posted on your Facebook timeline.

While Omiai bears many resemblances to Pairs, some users say the app that it does not have as many users as Pairs, and the system is also slightly more complicated and less user-friendly. As the target market of Omiai is for domestic use with the interface completely in Japanese, it is advisable to have a reasonably high level of Japanese proficiency in order to write a compelling profile introduction and comprehend the information on the other person’s profile. 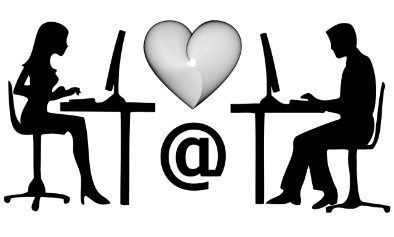 Similar to other countries, Tinder is a leading dating app in Japan for its user-friendly, freemium model. Although Tinder is mostly used by people hoping for romantic endeavors or casual dating in other countries, Tinder in Japan takes on a myriad of functions, from making friendships, language exchanges to simply seeking a companion for festive activities! Therefore, Tinder is widely used in Japan for its flexibility and ease of use.

Tinder is a no-fuss, no-pressure app to set up with  a Facebook account or a phone number where one can receive an SMS, and with a short self-introduction and a couple of photos you are ready to go. You get to choose potential partners by swiping their photos to the left to decline, or to the right to accept. Once both of you swipe right on each other, you get matched and will be able to start messaging.

With similar functions of swiping left or right and registering through Facebook like Tinder, Bumble differentiates itself by the unique function of women making the first move. Once both people match, female users need to message the other person first or the match will expire within 24 hours. Slowly gaining popularity in Japan, Bumble is favourably dubbed as the “feminist” app because it encourages female users to be proactive and selective in taking the lead in starting a conversation and showing their interest. Recently, Bumble even launched campaign video featuring Serena Williams as an advertisement for Super Bowl to highlight the app’s impressive support for female empowerment. With this progressive outlook, Bumble in Japan attracts a large  number of people from the English-speaking community, such as expatriates or travellers to Japan.

Aside from dating, Bumble also offers two additional features called Bumble BFF and Bumble Buzz for those searching for friendships and professional connections, respectively. These functions are relatively new concepts to Japanese users, so Bumble is still mostly known for its dating use.

With OkCupid, romance is certainly not a spontaneous serendipity but a complex arrangements facilitated by state-of-the-art AI technology. This dating site stands out for having a wide range of questions for users to answer, based on which the system will automatically use advanced algorithms to calculate the

compatibility between users. The more you truthfully and meticulously you answer the questions, the higher the possibility that OkCupid can introduce matches that are more compatible to you.

OkCupid allows you to message someone you are interested in before matching and see the compatibility percentage of prospective partners. Interesting and detailed profile prompts and questions offered by the app also serve as great conversation starters to get the ball rolling to break the ice. However, the feature of messaging before matching on OkCupid can be a double-edged sword as your profile can be spammed by people you are not interested in.

Choosing the best app for you

While dating is certainly not easy anywhere, you might as well try your luck in your romantic adventures in Japan with these apps. For those looking for casual and short-term connections, Tinder and Bumble are to-go apps for their light-hearted and simple nature. On the other hand, OkCupid, JapanCupid or Coffee Meets Bagel offer more space for a slightly older, English-speaking audience who are ready to settle down and look for serious partners. If you are confident in your Japanese proficiency, trying out other domestic-oriented apps like Pairs, Omiai or Zexy Koimusubi might give you a peek into the domestic dating environment in Japan.

Each app stands out with their own target audience and purpose of usage, hence selecting the right app to get the most out of your time and money investment will likely give you more success. Happy dating!