Why Can’t Japan Work From Home?

The coronavirus is exposing how Japan is unable to work from home even in a crisis. 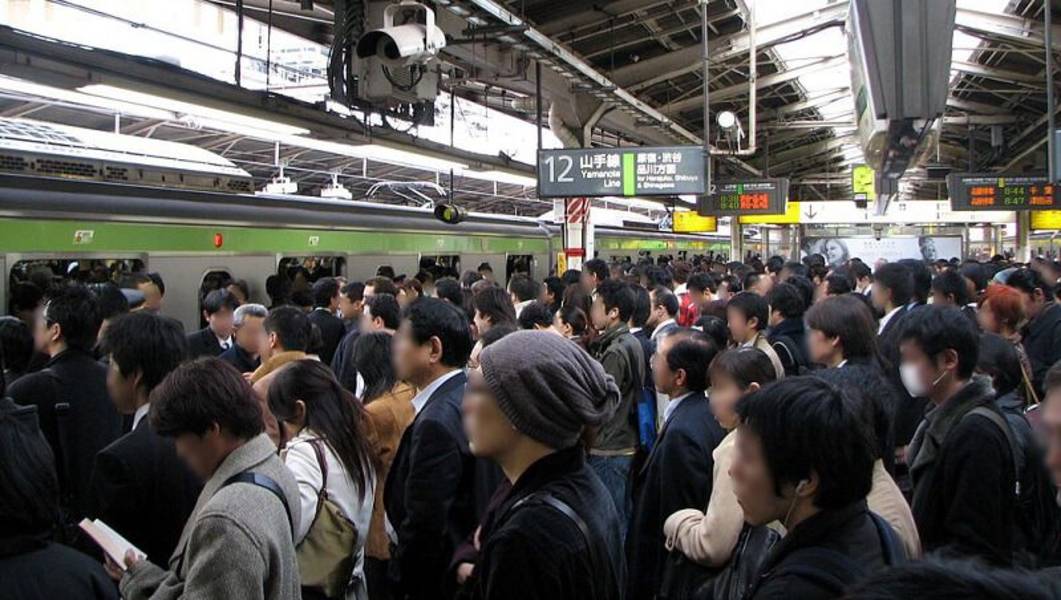 On April 7th, Japan declared a state of emergency in response to COVID-19 quickly spreading around Japan’s capitol and in other parts of the country. This announcement came after weeks of the government asking industries and companies to encourage and allow their employees to work from home, but a survey of the people between March 9 and 15th showed that 71% of the 21,448 people surveyed said that their company had not addressed the topic of telework (テレワーク) — the standard word used in Japan for “working from home.”

When asked why they thought their companies were not offering the option to work from home, 41.1% said their company didn’t have the appropriate systems ( non-IT related, for example HR) to allow their employees to work from home, and 17.5% said that their companies didn’t have the appropriate technological systems in place for their staff to work from home. It is also necessary to note that 39.5% said that their industry was not compatible will remote work. According to Japanese government statistics, more than 70% of working adults work in the service industry where telework is not an option.

Despite Abe’s declaration, news reported the following morning showed that Tokyo and Osaka were “business as usual” with overcrowded trains and station platforms. So, why is it that even when faced with a global pandemic, Japan Inc. still can’t let go of its age old ways and just let their employees to work from home?

The Toxic Culture of Face-Time

Behind the notorious images of packed rush hour trains and swarms of black suits is a culture of long hours, inefficient company processes, busy work, and karoushi (過労死 - death from over work). Employees are expected to dedicate their life to working for a company with little hope of  having a personal life or time off. The older generation – now all managers, department heads, and company presidents — that still remember the heydays of the bubble era where loyalty was assessed with the currency of time. Showing your boss that you were working was more important that working efficiently. In addition, Japan’s infamously problematic after work drinking culture left employees with little time for much else.

Fast forward to 2020, despite years of government encouragement to ease the pressure on the transport system by adjusting the standard 9 am start to the working day, old habits die hard. Bosses find it easier maintain status quo because ironically they fear that productivity will decrease merely with a change in environment (despite Japan already having the lowest levels of labour productivity in the G7), and also they don’t know how to assess their employees’ performance if they can’t see them. On the flip side, employees are afraid that not putting in the time will affect their bonuses, and prospects for promotions. So even if companies roll out systems that offer the option of working from home, the classic Japanese trait of enryo (遠慮 - holding back) results in few people taking up the offer and actually working from home.

Even companies that were bold enough to implement telework for their employees in the early stages of the virus spread, faced hurdles from the analog age. The hanko (判子 - official seal) for individuals or companies are still affixed to all official documents in most companies in Japan posed a problem because the company seal cannot be taken out of the office. While digital hankos do exist, they haven’t replaced hard copies, rather they are they are often treated as a placeholder for the official hard copy version despite the fact that legally digital contracts are equally valid. Even Japan’s most popular messaging app, Line, still retains the paper based hanko system for contract and legal procedures. Line enters into over a 1000 contracts a month, and still each contract requires red hankos on pieces of paper.

Aside from the Hanko, relics from the 20th century like the fax machine is still a normal part of business in Japan. Japan leads the world with the number of fax machines per capita with 93.3 machines for every 1000 people, way ahead of the United States at no. 2 with 55.3 fax machines for every 1000 people. Add that to both bank work and mail having to be done manually and in person, and the concept of working from home fades farther into the imagination of many office employees in Japan. Even though desire to work from home has grown with the spread of the coronavirus, logistically things still have to be done in the office. 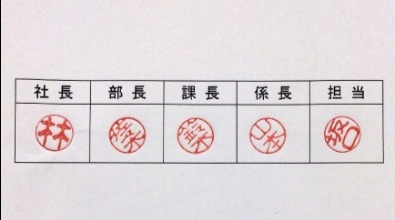 Japan’s bubble generation doesn’t quite understand the concept of working from home. As much as work life is allowed to encroach upon personal life, the opposite all but doesn’t exist. So the idea of using a personal space to conduct business is likely to be seen as blasphemy for many who came of age in the 20th century. Working from home can easily be misconstrued as “taking time off,” or “not respecting clients.”

Face to face interaction is such a vital part of Japanese business culture especially in building loyalty breeding company values. Coming from a generation of people who dedicated their lives to just one company, the idea of having people teams, co-workers, and bosses away from each other takes away the shared experience of work and camaraderie. And in a culture where reaching out at speaking up is not a strong suit, there are concerns about junior staff not being mentored properly, and company the company identity getting watered down with all people in their own respective bubbles which will lead to both the work and the company suffering.

The culture of overwork in post WWII Japan built a nation but also put strain on the family unit. Gender roles were for a long time clearly divided, the father brings home the money and the mother does everything else, i.e. decide where to live, how the money is spent, and where the children go to school. Demanding work culture gave rise to disjointed family lives where families spend so little time together, that they actually don’t know how to be with each other. While the sentiment is changing from 30 years ago, more younger men are actively choosing to spend time with the families over being at the office, the imbalance is far from adjusted.

This paired with the relatively small size of Japanese homes, one report showed that 99% of new apartments built in Tokyo in 2017 were less than 100 square meters, working parents end up having to do office work on the dining table three meters away from the TV and their hyperactive children. In addition, generations of overwork has bread an entire workforce that doesn’t know how to sit at home. It’s fair to argue that Japanese companies haven’t expanded teleworking options but its also accurate to assume that many employees haven’t sought it out either. The status quo was comfortable for everyone. 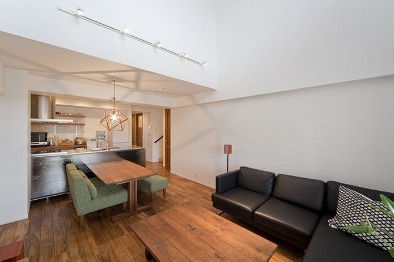 Despite all the reasons mentioned above, switching largely analog paper processes into the digital age takes time, resources, money, and expertise. All of which most mid to small companies don’t have. Japan’s shrinking population means that fewer young people are entering the workforce every year, conversely meaning that the median age of the average Japanese person of working age is rising. The lack of young people is one explanation why companies are slow to adapt newer technology. But an even bigger factor than that is money. The food manufacturing giant Ajinomoto invested 2 billion yen (18 million USD) a few years ago in teleworking equipment, systems and security so that all their 3400 employees had the option to telework.

But for most, security is a big concern. Japanese companies are largely resistant to adopting cloud based solutions provided by third party companies. Unlike other places in the world, where google drive, dropbox, slack, and zoom are seen as beneficial tools for seamless transitions and increased productivity, Japanese companies are fearful of allowing security standards be passed on to other companies. Often mid-sized companies have (now outdated) custom designed intranet systems that are not only compatible with other softwares but cannot be accessed outside the company building. Further, employees are often not provided with laptops (again for security reasons — mostly because they fear laptops will be lost) and thus work can only be done on the desktop computer at work. All this to say, before COVID security and costs were always a good excuse to kick the working from home option indefinitely down the line. These fears though not implausible, assume that the weak link in leaking of client’s private information is the technology, without considering the possibility that sensitive information can be, and is more likely to be leaked from within the company by individuals.

With COVID-19 turning the world and Japan Inc upside-down, adaptation is the only option. Reports from April show that now 26% of mid to small sized companies that never considered telework before have implemented it for their employees and commuter traffic is down in all the bi cities. There is much discussion on the internet about what to do about the “hanko problem,” and real estate companies are offering short term rentals to people so that they can “get away” from their spouse and/or family and prevent a corona divorce. But unfortunately resistance is still strong. As culturally grounded as Japan is, its biggest fear is that change of any kind will water down what it means to be Japanese.

One can only hope that the fax machine and paper based processes will go the way of the dinosaur but even if it doesn’t, the long list of excuses that prevented telework up to now have lost all meaning. When it needed to be done, even Japan found a way, so there is no going back now.