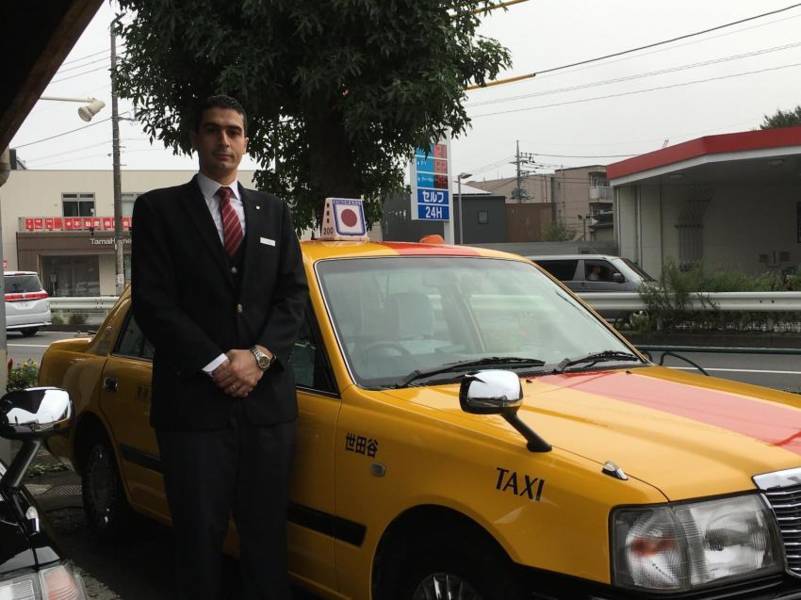 Recently, the influx of foreign professionals in Japan has skyrocketed. This reality has been widely reported and praised within Japan, however the actual numbers reveal a more nuanced picture of these increases.

◆How many companies employ foreigners?

Statistics show that foreign nationals are employed in 194,595 locations throughout Japan. Last year the number of enterprises employing foreigners was 172,798. The 12.6% increase this year amounts to and additional 21,797 locations opting to hire foreign nationals.

Separating by prefecture the following five prefectures have the most number of enterprises employing foreigners. The percentages indicate what percent of businesses overall in the prefecture have international personnel. 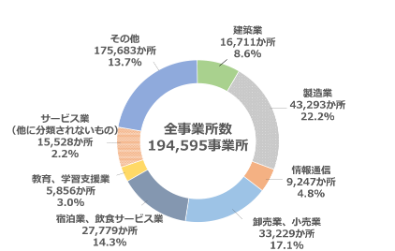 ◆Countries with the largest representation in the Japanese workforce are as follows. The percentages indicate what percent of the total foreign population, currently standing at 1.28 million, is represented by a particular nation. 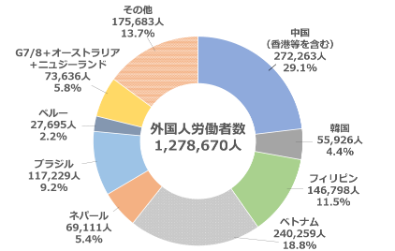 Of the foreign nationals living and working in Japan there are four main categories of residency status.

・Extended stay visa (students) — Often granted to those who came to Japan on limited contracts and applied to remain with permission to be employed outside their field of expertise - 259,604 people （20.3%）

Source for Statistics: Ministry of Health, Labor and Welfare: “Foreign employment status” notification status summary (as of the end of October 2017)

The Japanese media has picked up on the government’s increased efforts to bring in more people from abroad to work in Japan.

The Nikkei: In hopes of expanding acceptance of foreign workers, a ministerial meeting will be held by the end of this month

These efforts are in no doubt tied to Japan’s aging population, low birth rate, which has lead to labor shortages and corporate bankruptcies, among other issues.

Even though these efforts from the government are necessary for the Japanese economy, focus should not only be put on immigration being the solution to Japan’s labour problems, but also as an asset to the country’s economy by bring fresh ideas and a global perspective to Japan’s insular market.

At the parent company of Izanau, Active Gaming Media Inc., about 65% of the 130 employees are foreign nationals from 35 different countries.

Abroad, hiring internationally to find the best candidates is commonplace. Japan is still new in the world of international recruitment but this practice will soon become standard in Japan as well. In time the hope is that hiring from outside Japan will not only be considered as a last resort in times of labor crunches, but also as a way to gain a competitive edge in an increasingly integrated and global market.