Japan’s Future: Will they embrace their hāfu population? 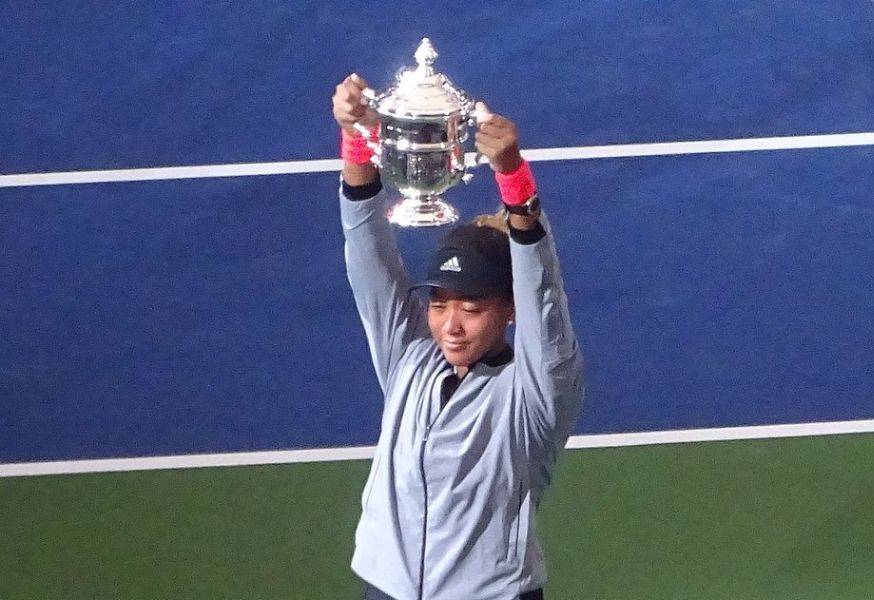 Japan has a split personality on the mixed race issue but the knee jerk reaction is to classify their hāfu population as “other” or just not Japanese enough. The one exception to this “other” category are celebrities or those with special skills (e.g. athletes, scientists, etc.). However, it is obviously not that simple, to be embraced and celebrated as Japanese while being mixed-race, one has to be the right kind of famous.

As an ethnic minority in the Japanese society, the hāfu population is susceptible to social stigma and hateful discrimination, whether subtle or outright as outlined in our previous article, Hāfu: What is means to be Japanese in a changing Japan.  As more hāfu people become visible public figures, as in most places in the world, the colour of their skin plays a role in how they are received. Those with half caucasian or East Asian blood are met with mixed opinions while hāfu people with African, South Asian or South East Asian blood often experience the most scrutiny. 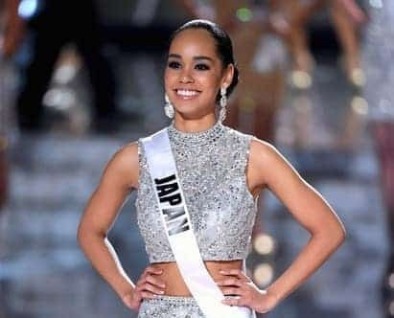 One of the most prominent examples of discrimination was is the heavy online criticism aimed at Ariana Miyamoto, Miss Universe Japan 2015 because online trolls did not consider her appearance as a authentic representation of the Japanese beauty. In interviews with media Miyamoto, born to a Japanese mother and an African-American father who was stationed at a US Navy base in Nagasaki recalls having received racist remarks by her classmates in elementary school and similarly discouraging and troubling situations reoccured during her school years. In her young adulthood she decided to enter the Miss Japan contest as a way to honor a close multiracial friend who commited suicide due to the pressure of not being accepted in Japan. But even after she emerged victorious in the beauty pageant and was chosen to represent Japan on the global stage, she still endureed hateful and unreasonable comments from all corners of her home country.
Similarly, distinguished tennis player Naomi Osaka, born to a Japanese mother and a Haitian father, was widely celebrated as becoming the first Japanese player to win a Grand Slam singles title. Unlike Miyamoto who attended school in Japan, Osaka grew up in the US and has been criticized for her limited Japanese language skills, but still her feat was more important than the color of her skin and the nation celebrated her victories. However, it wasn’t long before the trolls emerged and Osaka too faced anti-black rhetoric by a segment of the Japanese population. Famously, The comedic duo called A Masso made jokes that Osaka is “too sunburned” and “needs some bleach” at live events which they later apologized for their “inappropriate, hurtful remarks” yet did not mention Osaka by name. Further, a commercial by noodle company Nissin, Osaka’s sponsor, caused viral controversy by whitewashing her skin in an anime depiction of Osaka which prompted a public backlash and an apology from the company.
But still, Osaka is in the fortunate category because she is “the first to achieve” something coveted by the nation. Just like NBA rookie Rui Hachimura who is, many would argue, carrying the basketball hopes of the entire nation illustrated by the fact that 38 accredited media from Japan showed up for his first NBA game. Hachimura is culturally more Japanese than anything else having grown up in a small town in Japan but he actively chooses to celebrate both sides of his mixed race heritage because he is hyper aware that he is in a position to inspire many other hāfu kids and change the conversation about being mixed race in Japan. 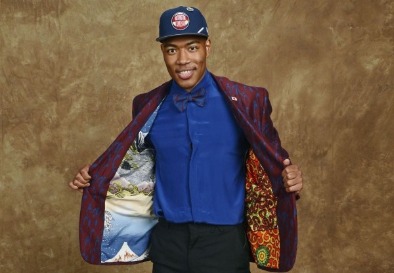 Systematic loopholes and a lack of official recognition

While even elite athletes and celebrities undergo hateful public scrutiny that make headlines, the unjustified attention and differential treatment that ordinary hāfu people face is often silenced or goes unnoticed. As the size of the multiracial community is on the rise with increased immigration, the general public attitude has been slow to change.

Institutional barriers still prevent children of mixed heritage in Japan from being officially recognized. A consequence of not being considered a distinct social group by the Japanese government means that the government doesn’t track their numbers, locations or the disparate treatment that hāfu people face. The active denial, or at best, the subtle lack of recognition has created an identity crisis for individuals who are caught in an either-or situation and have to resort to denying, or at the very least, hiding the other half of their identity.

The either-or situation also exists in a much more significant life decision that hāfu people have to make: which citizenship to select before they turn 22. The Japanese government does not allow children of interracial couples to retain dual citizenships in adulthood. Restricting people to single citizenship are rooted in the idea that it prevents complexities with regards to national security and diplomatic relations should political and military conflicts arise between two nations. But fundamentally, systematic and institutional structures create convenient barriers to fully acknowledging the presence of biracial people in Japan.

Consequently, the research and conversations that do emerge about Japan’s hāfu population are conducted in an ad hoc way and observations, analysis and conclusions of these topics are often derived from unstructured interviews and a recollection of anecdotes rather than through comprehensive national surveys or studies. This lack of official recognition and media coverage is a likely reasons as to why a certain part of the Japanese society remains unconcerned and uninformed about the realities of life for many hāfu people in Japan. 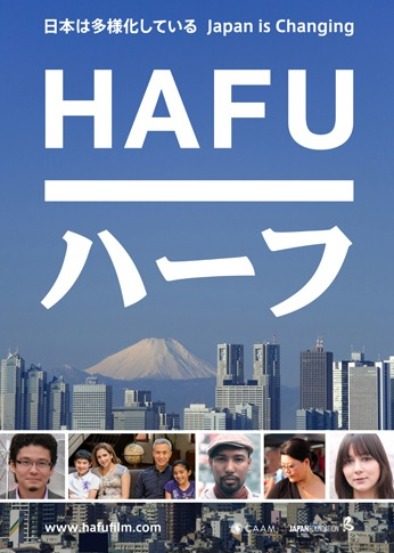 By stimulating public discussions and opening up with their personal stories,  there has been an effort to represent the hāfu community and create a better understanding within mainstream Japan. For instance, the documentary, Hafu, bye Megumi Nishikura and Lara Perez Takagi (both hāfu themselves), features candid interviews and narratives, in an attempt to help bring a facilitate a nuanced conversation about of the hāfu community. The documentary invites the audience to take a close look at the often overlooked minority and listen to their thoughts, concerns, emotions and struggles.

The journey ahead is long and arduous for Japan, yet members of the multiracial and multicultural community are constantly fighting to be involved and to have a say in public discourse. With a positive and resilient attitude, combined with inevitable trends of the era like sports legends Osaka and Hachimura and conversations about being hāfu and Japanese identity being discussed on media outlets like Buzzfeed Japan, it is hoped that changes will take place sooner or later. Kicking and screaming Japan will have to learn that identities do not have to be strictly defined stereotypes and under their façade of homogeneity, diversity is already brewing.