Hāfu: What it means to Japanese in a Changing Japan

Identity in Japan and how mixed race people fit in....or not. 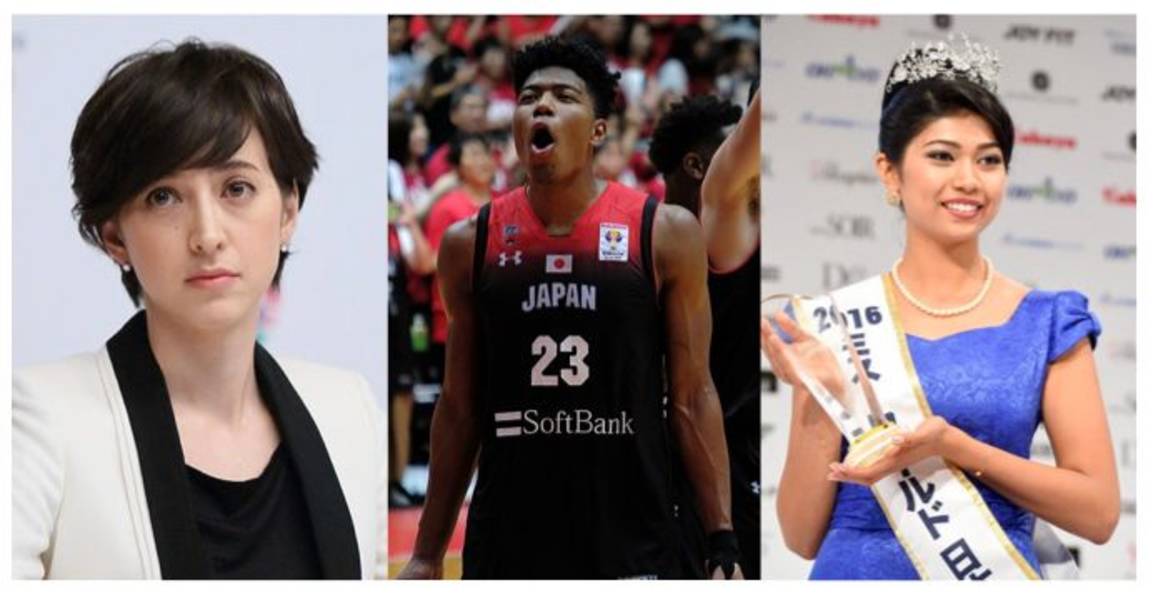 Origins of the deep-seated belief in the Japanese identity

The historic origins of the Japanese people is a topic endlessly debated by scholars.  According to Kojiki, the oldest Japanese chronicles written in the 8th century of Japanese mythology, modern Japanese people are descendants of Amaterasu Omikami, the God of the Sun, who sent her grandson Ninigi to earth on the southern island of Kyushu to wed an earthly deity. This mythological tale, was an albeit anagogic but largely uncontested narrative of the pedigree of  Emperor Hirohito and the royal family up to the end of World War II. Following Japan’s defeat and at the behest of General Douglas McArthur during the American occupation of Japan the Emperor issued the Humanity Declaration that shattered the notion that he was in fact a living god, thus the pressing question on the origin of Japanese people became a prominent dilemma. Even if the emperor is in fact not a divine deity, the Japanese people are still a racially and spiritually pure collective unit, are they not?

Japan’s deep-seated belief in its ethnic and cultural purity does not only stem from legends and myths of yesteryear, but also from the documented history of the island nation which plays a crucial role in shaping the attitude of modern Japanese people. Due to the isolated nature of Japan’s geography, Japan has historically received cultural influences from other ancient civilizations, namely China, India and the Korean peninsula and adapted it to create a uniquely Japanese identity.

Japan’s isloationist policies under the Tokugawa Shogunate that lasted for roughly 200 years until the Perry expedition forced Japan to open up economic relations with the world makes Japan a historically interesting anomaly for its extended period of self sufficiency and for escaping the pitfall of colonialism. Rather, with the Meiji Restoration it strived to be an industrialized and prosperous nation armed with strong military forces. While Japan adopted technological and scientific advancements and implemented Western Enlightenment ideals in its educational reforms, Japanese thinkers and scholars at the time posed the question of maintaining the Japanese identity in the face of the influx of western influence. While it was easy to assume that Japanese ethnicity, culture and language  is just organically Japanese, the facts on the ground also suggested that modern Japanese identity was born out of a juxtaposition of 200 years of isolation followed by rapid social and ideological influence from abroad.

Despite the muddled narrative of “Japanese purity”, people of mixed heritage, colloquially known as hāfu‘ (stemming from the word “half” in English) often find themselves struggling to fit in with social norms and expectations because the default assumption is that they are  “not Japanese enough”. Following the trajectory of globalization, Japan has also seen a rise in interracial marriages and children of mixed origins. Interracial marriages in Japan saw a sharp rise in the 1980s and compared to the 1960s and 70s where interracial marriages made up only 1% of total marriages, the mid 2000s saw that number rise to approximately 6%, though current statistics estimate that in 2017 that number was around 3%. More interestingly though, it is predicted that 1 in 30 babies born in Japan today are of mixed race. Still the majority of interracial marriages occur with citizens from neighboring Asian countries like China, Korea and the Philippines, thus the their physical appearance doesn’t always give away the fact that one of their parents isn’t a native born Japanese person. This cohort tend to face less direct criticism and discrimination from the overall society by virtue of their appearance. However, some of them face the issue of having the other half of their identity underrepresented and suppressed because of the pressure to assimilate and be “typical” Japanese. 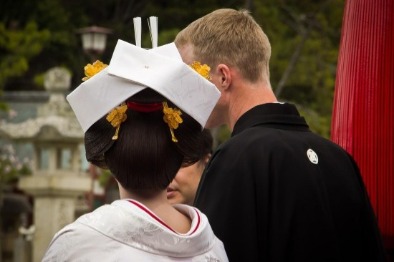 Hāfu people with African, South Asian or Caucasian ancestry  tend to stand out more in their appearance and hence become more vulnerable to blatant discrimination. In recent history, a noticeable rise in the number of hāfu children in Japan came during the US military occupation post World War II. Okinawa, with a heavy concentration of military bases, has a multicultural environment of intertwining communities both on and off the military bases. The blend of Okinawan, Japanese and American influences is prevalent in these islands, exist both in harmony and at odds. Children born in the midst of this amalgam usually grapple with the tough question of seeking and expressing their cultural identity. They are perceived and classified as either American hafu, or Okinawan hafu, depending on the languages spoken in their household and their interaction (or lack thereof) with either community.

In nation that believes it is racially homogeneous, hāfu people find it difficult to fit into the the national narrative. Children of mixed heritage in Japan are more vulnerable to bullying in local Japanese schools and the inability to confide in their parents and teachers about their internal struggles, these children are susceptible to feeling confused about their individual identity and unnecessarily blame themselves. And as they enter adulthood, difficulties in their lives are not only limited to contemptuous glances or insulting remarks, but can also manifest in outright discrimination when it comes to employment resulting in a detrimental impact on their economic lives. Companies have traditionally been reluctant to hire employees of mixed origins due to concerns regarding the company image or the ability of mixed race people to properly assimilate into the company culture.. It isn’t uncommon for hāfu people to go through multiple rounds identity confirmation and family background checks during the hiring process, or being questioned by clients on their Japanese ability and professional capabilities.

Are old-fashioned ideologies of the pure Yamato spirit still persistent in a 21st century Japan? Undoubtedly, a certain portion of Japanese people with a closed mindset, tend to possess an oversimplified notion of the Japanese identity and shun away from embracing cultural differences in an increasingly diverse Japan. The notion of a multicultural and multiethnic society is still being challenged and is not yet widely accepted in Japan. Paradigm shifts in the collective societal mindset that embraces and celebrates ethnic and cultural differences are very crucial, yet the transitioning progress is slower than desired.