The Government aims to avoid public transport bottlenecks, as well as increasing productivity through remote work 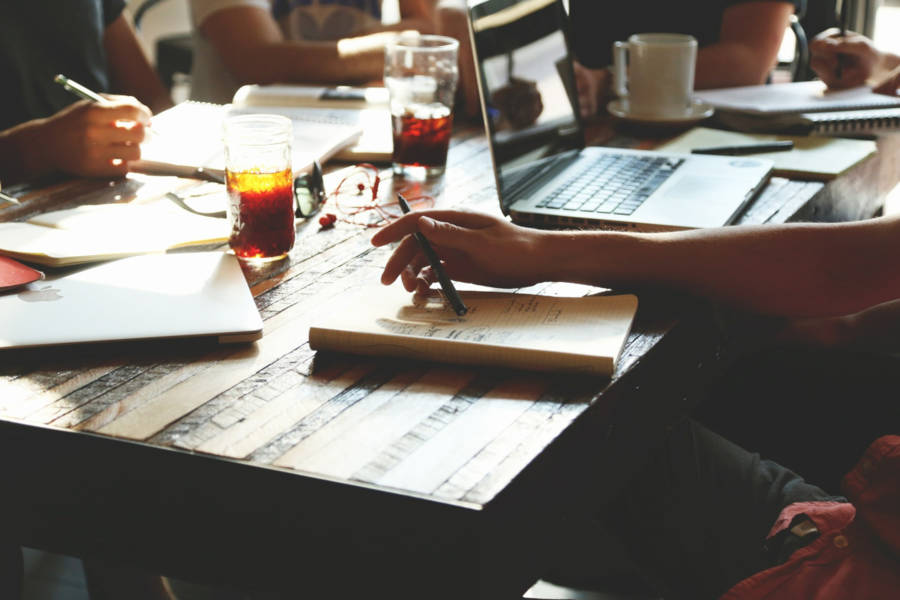 July 24th, 2020, this highly-anticipated date will mark the inauguration of the Tokyo Olympic and Paralympic Games. On this day the city will host the opening ceremony of the Olympics, and the main goal will be to make it memorable in the best possible way.

Although we have still 2 years to go until the Games begin, the government already has its eyes on the event. One of the main challenges on the horizon is the enormous amounts of visitors, as Japan expects to attract 40 million tourists during the Olympics, and how to avoid traffic congestion in key areas of the city, like the Olympic Village and the venues.

Once the Olympics start, it is going to be quite difficult to get around the city. The authorities are already aware of this potential problem, and one of the proposed measures has been “Telework Days”. The concept came about in 2017, in reference to a similar initiative launched in the United Kingdom during the 2012 London Olympics. The results were simply astonishing; around 80% of the companies in the capital took part in the campaign, and it not only proved to be an effective way to ease the traffic flow during the Olympic Games, but also improved the overall productivity and work-life balance of employees. A similar campaign is running nation-wide in Japan from July 23rd to July 27th, 2018, and around 2,000 companies are expected to participate. The initiative will gradually expand every year until it reaches its peak in time for the 2020 Tokyo Olympics.

According to government surveys, only 13.9% of Japanese companies with 100 or more employees have introduced telecommuting options during the last year. Some businesses are reluctant to implement the measures due to the costs of initial investments in suitable equipment, but the working culture also plays a crucial role here. While telework is a growing trend in Western countries, Japanese companies still consider being physically in the office as a sign of commitment. Flexibility may not be the strongest point of the work environment in Japan, but it is fair to say that the country is performing such a commendable task fighting against the acute labor shortage and attracting foreign talents.

Japan is putting their best efforts into reducing the long working hours and work-life unbalance, and this kind of measures seems to step in the correct direction.

Do you prefer to work remotely or in an office? Choose the job that fit better your preferences! Register on IZANAU and give your career a twist!