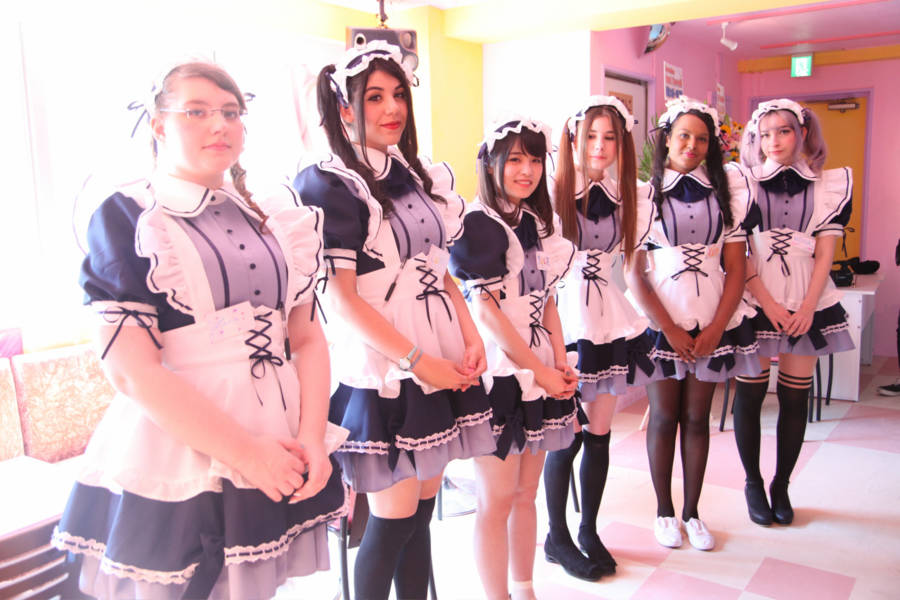 One of the big changes the population decrease is bringing to Japan, is a steady growth in the number of foreigner entrepeneurs. While this sounds extremely healthy and even flamboyant -for it brings new possibilities to the local business culture-, entrepeneurs from other countries have to face many problems when they need to grant visas to fellow foreigners.

Japan is definitely changing for the good, and as opposed to other countries even the Primer Minister is welcoming immigration. However, visa procedures for foreigner entrepeneurs are still long and tedious. All the lawyers in Japan will tell you that it doesn't make any difference if the owner of the company is foreigner or a Japanese national, but I have personally experienced how irrational and even absurd the requirements can be when a Spaniard tries to request a visa permit for, let's say, an Italian.

That's why the new regulations allowing students to work in part-time jobs can be extremely helpful for foreigners who need to hire other foreigners on their businesses.

Foreigners staying in Japan for over 90 days require a visa. There are 27 types of visas available, and some include work visas which allow foreigners to work in Japan. Those who don't have a work visa or those who have other visas (student visa, for instance) can work part-time if they get special permission to work part-time. Though, important point, that's only for 28 hours per week.

So you can acquire permission to engage in part-time work free for spans of around 2 weeks - 2 months. Here you have some information in "easy to read English": Permission to Engage in Activity other than that Permitted under the Status of Residence Previously Granted (Immigration Bureau of Japan) 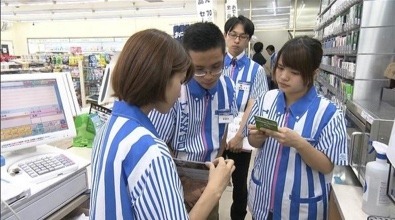 5 points to note when hiring foreign nationals for part-time work:

As mentioned above, it's very important to check the handwritten notes on the backside to avoid any last minute surprise. 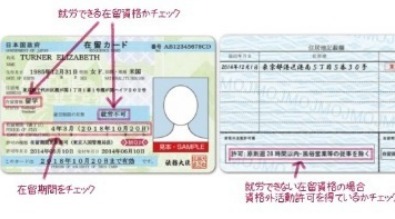 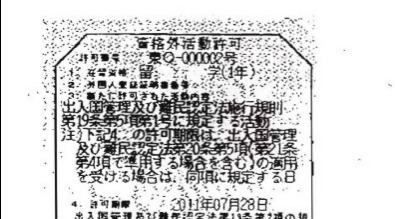 As in this picture, it can be quite messy and difficult to read so, in case of doubt, rather than listening to what the applicant says it's really worth visiting the Immigration bureau and asking there.

Although companies hiring part-time staff that state 履歴書不要 (no resume required) have been on the rise,  you should definitely check resumes carefully. There can be some big differences between the way Japanese and foreign resumes are written. So although I can't offer specific advice similar to the points written above, an important first step is to take into consideration the differences between Japanese and foreign resumes when working with foreigners.

Any foreigner entrepeneur owning a company with a capital of more than 5 million yen should be able to hire foreign residents for part-time jobs.

If you have concerns such as the above, I would suggest to start hiring foreigners with student visa on a part-time basis.
-------------------------------
Izanau provides support for companies looking to hire foreign workers and foreign nationals.

Please feel free to send us any questions or comments here at Izanau. Contact us here: contact@izanau.com