We interviewed some exchange students to find out. 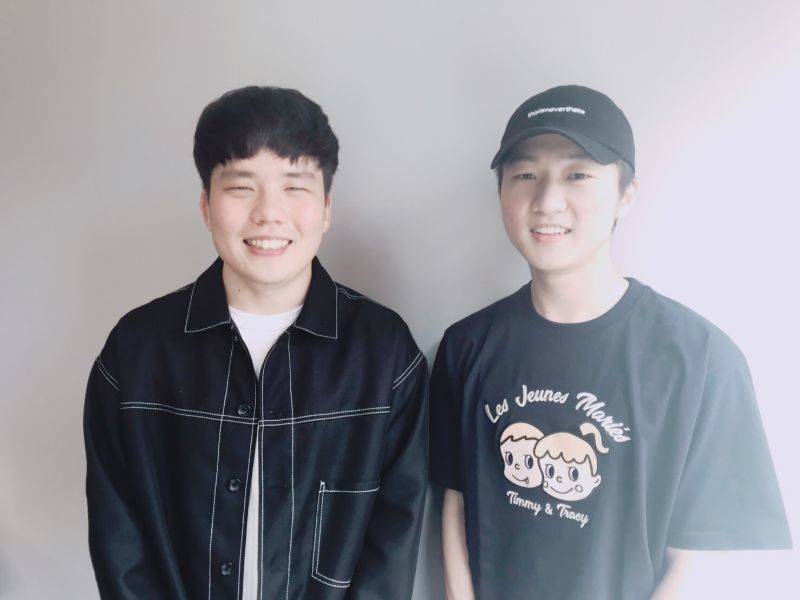 This article is a translation of the Japanese interview uploaded on May 27.

Izanau offers support for exchange students seeking employment in Japan. To help support them better we’ve interviewed two exchange students and asked them their opinions on what its like to job search in Japan and what kind of challenges they face.

Today’s interview is with two students who are fluent in Japanese, if you close your eyes and heard them speak you’d mistake them for Japanese.

After they shook off their nerves, we were able to have an enjoyable conversation. 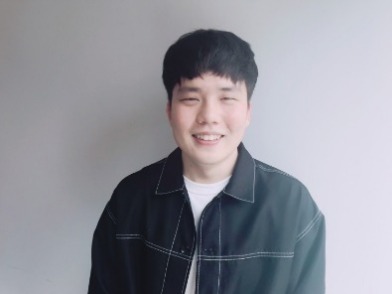 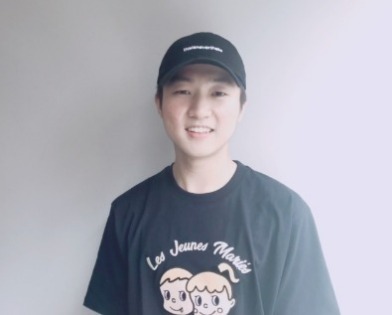 “My name is An Junhyeok (Jun) I’m studying Japanese education. I’m going to receive a degree in teaching foreigners Japanese. I’m head of the ski club, and in winter I work at a ski resort as an instructor.”

“My name is Kim Tong-Yeong (Tong). I’m part of the Japanese language department, and I’m researching Japanese words and their relationship to society. I’m in the dance club, and am leader of the freestyle group.”

Did you ever consider pursuing ski or dance?

Tong “I can’t say I never have! I think if I could, I would, but I also think I’d like to keep food on the table, haha.”

Jun “Same for me, but right now skiing is more of a hobby than anything.”

Why do you want to work in Japan?

Jun “At both my Korean and Japanese universities I’ve been studying Japanese linguistics and language, so I really want to put my skills to good use. I feel like the only places that would let me do that are Japanese companies in South Korea, or Japan, so that’s where I want to find work.

Tong “I also want to put my Japanese to good use, but I’ve already started job searching between by junior and senior years so I hope with this momentum I will be able to find a job. If I went back to South Korea, I’d have to start the job hunt from scratch, which is a long, drawn out process, and it would take even longer for me to get employed.

Would you be all right working at a Japanese Company in South Korea?

Jun “Yes. But, there are still things about Japanese language and business culture that I don’t understand, so the best thing to do is work in Japan and learn directly.

Have you thought about looking in other countries?

Jun “Language is an issue, so I haven’t really thought about it. If there wasn’t a language barrier there are some countries I’d like to go to.

So, what sorts of jobs are you looking for in Japan?

Jun “I had wanted to work at B to B’s advertising company. As an example of something I want to be able to do, I had an opportunity to help a friend who was worried about how to gather new club members. I’m the leader of my club and I had some ideas about how to attract new members, so I had them mimic some of my ideas. As a result the organization had the most number of new members they’d ever had that year. I’d really like to be able to do something like that at a real company. I’d like to handle that sort of planning.

Tong “Trade and marketing. I interviewed last week at a major South Korean media content company. They import a Korean drama into Japan, so I said I’d like to work in a sales promotion. But I really think since I’ve been studying Japanese, I want a position where I can be a bridge between two countries, because I’ll be doing a lot with communication. So, I think something like the trade or translation fields would be best.

How is the job hunt going? What’s been difficult for you?

Jun “As an exchange student, sometimes I have to confirm by phone whether or not companies will employ foreigners like me, it’s part of the process to find a company I really I want to work at and get accepted. There are companies that have never hired foreigners. Even if I was accepted at a place like that, I feel like I’d fall behind due to my differences.  It takes a long time to call each company and ask if they accept exchange students.

Tong “It’s exactly the same for me. I’m worried about being treated differently. And my Japanese isn’t so great, either, haha. When I go to an interview, if I get asked a question I’m not prepared for my mind goes blank and I can’t get anything to come out of my mouth. In Korean I can improvise, but in Japanese…aha.”

Tong “And the bag! I couldn’t believe it when I found out I had to buy that black interview bag. I was told that a regular bag isn’t good enough.”

Jun “It’s not like in Japan, where it starts in March and ends in November. Interview days change by company, so the schedules don’t overlap. For example, in Japan, when I want to go to one company there’s a good chance another one has their interview the same day, but in Korea that rarely happens.

Jun “And, you wear a suit in Korea too, but it doesn’t have to be plain black. Navy or gray is fine. I brought my suits from Korea, but I can’t wear them here.

How about the reverse, what’s easier about job hunting in Japan?

Jun “The information sessions are nice, you can make your decision right there.”

Tong “It’s the same at job fairs, all of the company’s start with information sessions, so everything is easy to understand from start to finish. It makes me feel like I can relax, haha.” 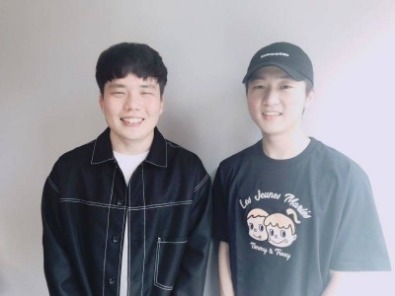 Is there job hunting support at your university?

Jun “There are job fair notices, things like that.”

Tong “They pretty much just explain that the interviews start in April, and you can expect to hear back in October. Then there’s resume help and courses for interview manners.”

Jun “And how to use Mynavi, haha.”

Tong “Other than that, at universities with a lot of exchange students, companies will come to the school and do preliminary interviews, but I think that’s about it.”

What other kinds of job searching support would you want your University to have?

Jun “I’d like to hear some advice for exchange students. If you go to an information session with Japanese students, it mainly has advice for Japanese people. Of course, I listen to those tips as well, but there are still some things that don’t really apply.

What kind of exchange student support would you like to see from Izanau?

Tong “It’s already a big help to have a link between us and the companies. I can’t really think of anything else. There’s been nothing up until now, haha. It’s just been us going through thousands of companies alone.”

In Japan, you’re considered a foreigner. What would you say are foreigner’s strengths?

Jun “I’ve noticed something participating in club activities. Japanese people tend to form groups. They’ll form groups and even when something is incorrect, and everyone knows it’s incorrect, no one will come forward. I was shocked at first, and got in a few fights about it, too.  I thought it was just something I had to get used to, but now I believe if you look at something objectively, and it’s wrong, you need to acknowledge that and fix it.”

Tong “Getting things done. Japanese people have problems making decisions, and even when they do, implementing them takes a long time.”

This interview intends to start a conversation about the quality of support for exchange students, so that we can help make the job hunting process easier with things like information sessions and job fairs specifically for them.

The two students we interviewed are still continuing their search.

Izanau has started support services for exchange students who want to work in Japan.

Requests for consultations or inquiries can be made here.