WHAT BRINGS PEOPLE TO JAPAN? GAMES, ANIME, AND MANGA!

An overview of how many people came to Japan because of their passion for Japanese games, anime and manga. 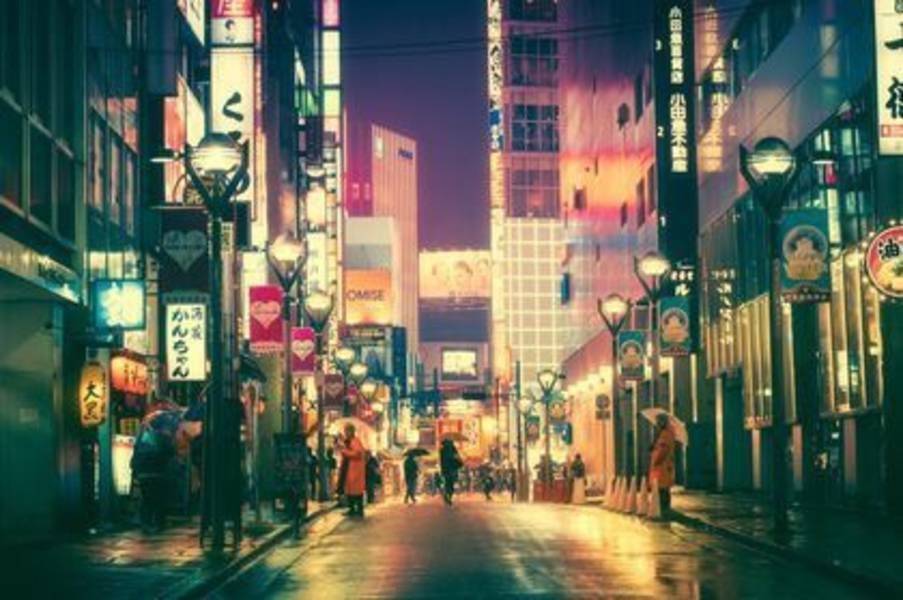 *This article has been created by IZANAU, managed by Active Gaming Media, where 60% of 130 employees are from overseas.

Coming up in this article:

1. People answer the question: "Originally, why did you become interested in Japan?"

2. Why is the amount of people that come to Japan for work so underwhelming? We'll talk about two reasons. One that can't be helped, 'the language barrier,' and one that is a bit tricky, 'the average salary in Japan.'

1. People answer the question: "Originally, why did you become interested in Japan?"

First, let's take a look at this table:

Let's focus on these two rows:

As you can see, people across the board from Asia, Europe, and North America mostly answered they are interested in anime, manga, and games!

Japan's government has consolidated on this, by endorsing "Cool Japan."

For people who want to come to Japan to study in these fields, the government is working to make it easier to obtain residence status.

However, when referring to "Work" in the table, you can see a problem.

Let's look at people who listed "Work in Japan" as an interest:

The amount of people who listed working in Japan as an interest was extremely low! 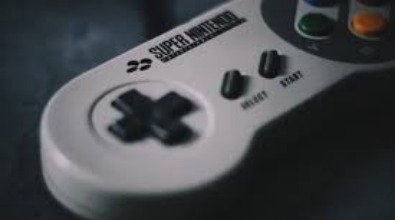 2. Why is the amount of people that come to Japan for work so underwhelming?

So why are so few people attracted to working in Japan? There are two reasons for this. The first reason can't be helped, but the second is a little more flexible.

Before going into this a little deeper, let's look at the triangular relationship between Europe, America, and Japan. Generally, there is a high ratio of highly skilled individuals (article in Japanese) in Europe and America. This is because there are many top-level universities in both Europe and America.

Furthermore, people considered to be "first-class talent" for example Nobel Prize winners, are generally from Europe, America, or Japan. 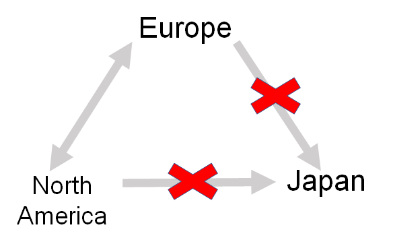 Europeans who work overseas generally go to America, and Americans generally aim to go to Europe, or recently China or Singapore. Highly skilled workers from Europe and America who wish to go to Japan are a rarity. On the other hand, people who do want to come to Japan for work are commonly from Southeast Asia.

So what is keeping Europeans and Americans from coming to Japan?

The first reason is the language barrier. Even if highly skilled workers come to Japan, they may find it hard to do their own research, or to work to their full ability due to the language barrier, so they may avoid Japan. However, with America and Europe, most people speak English, so there is less need to worry about language. In other words, without worrying about being impeded by language, they can work to the best of their abilities.

The second reason is that Japan has a relatively low average salary. This is something that can be solved if Japan as a country works to improve it. If you want to hire highly skilled, top-notch talent, you have to offer a decent salary. Since Japan's average salary being too low, the only way for companies in Japan to attract high quality workers is to raise the salary.

In Japan, you may often see the following situation:

While situations like this are common, if these companies truly want exceptional candidates, they may need to pay as much as 10 million yen. In other words, it may take the salary of two people, to employ just one person.

While it may be hard to raise salaries significantly, looking at Japan as a whole, raising the average salary is the only way to increase the competitive power of individual companies in Japan. But to do so, we have no choice but to increase the amount that each company earns.

Historically, Japan has been a country with a high salary. However, over the last 20 years, the value of salaries in Japan has not changed at all. The problem is that Japan is being overtaken by other countries. For example in China, the average salary per month used to be about 40,000 yen, but now it is sharply increasing. In other words a country that is growing.

The Japanese government must carefully consider where to put its resources, with companies increasing their competitive power in order to consciously increase growth in Japan.