Things to Know when Working in a Japanese Company

Being successful in a Japanese work environment requires more than language skills. 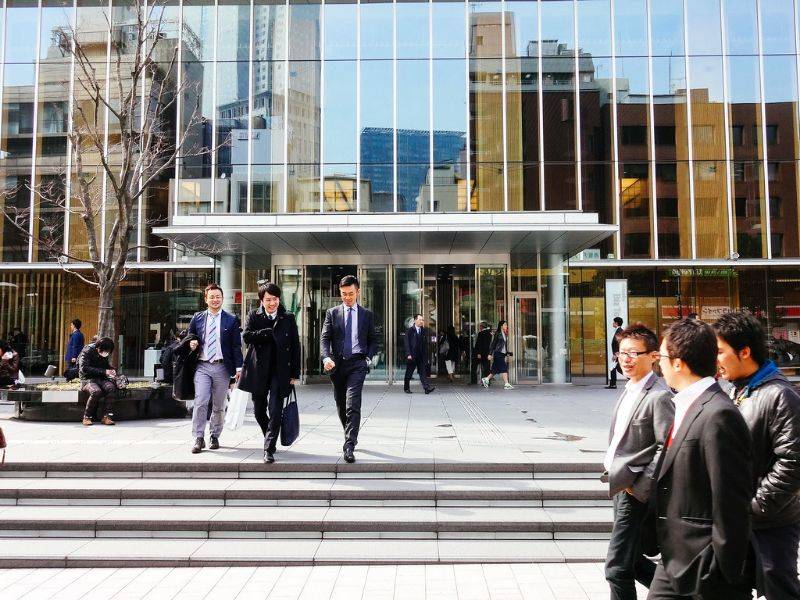 IZANAU interviewed Patricia Ferrete about working in Japan, how she found her company, issues she’s had, and her overall experiences. Patricia is an American from the state of Maryland. After spending two years in Ehime prefecture on the JET programme, she found a job in Tokyo. She’s been working there for about two and a half years now, and we asked for her insights as a foreigner in the Japanese workforce. Her interview has been transcribed and edited for this article. 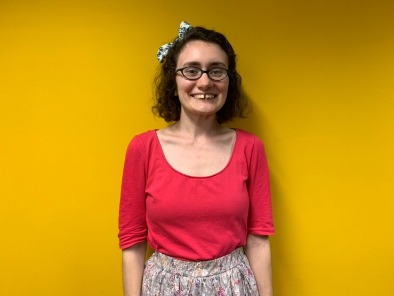 How did you find your current job?

I was near the end of my contract on the JET programme, because I’d been teaching English in Ehime prefecture but I wanted to change career paths. Instead of teaching I wanted to do something more related to IT or technology. Basically, I used some of the same sites I used in the US, like Indeed, which has a Japanese page. I also just searched in Google: “Looking for jobs” in Japanese.

How long did it take you to find your current setup?

It took about three months. I was initially looking initially for slightly different jobs but I realized they wanted more experience and thought I should probably start with a lower paying job.

What jobs were you looking for?

Game translation jobs at first, but I realized they want actual translation experience and all I had was like volunteer experience.

How many other companies did you apply for?

Most of the interviews were for game companies, but there were others, too.

Was your current company the only IT company you applied for?

There was nothing exactly the same, but I did have a separate interview for a different position in the same company.

What was your interview process like and how many did you have to do?

They asked if I was okay with the working hours and if I thought I was capable to do the work, which I answered yes to. I guess they want to confirm if you’re aware of the contract.

So it was basically a formality.

Yeah I think so

What qualifications did they expect you to have?

They wanted a certain level of TOEIOC scores like English scores which I didn’t have but since I’m a native English speaker that qualified. They also wanted some kind of IT background, which I got in college. Not exactly a CS degree but I had some courses that were related to IT.

So you applied to the dispatch company first?

I think it differs, but in my case I applied for that job the dispatch company posted, so I guess they applied on my behalf

How did you prepare for the interview?

There was a short meeting of sorts with the dispatch company beforehand, so they kind of brief you on the nature of the job and ask you if you have any questions, and give advice. They support you along the way

What about your other interviews?

That was pretty much by myself. They asked how I thought I could contribute to the company, and why they should hire me.

Did you get asked any questions that you felt you wouldn’t have been asked if you were Japanese?

Not that I can think of.

Do you ever have trouble interacting with your colleagues, specifically because of cultural differences? If so, do you have an example?

Yes. It’s usually like I’m just trying to do my job and I ask for help, and they take it on completely. So for example one time I wanted someone to look at an email I’d written in Japanese, and my colleague pretty much rewrote it. It was kind of urgent, so it was more trouble to ask him for help rather than just have a small mistake in the email. It was hard for me to convey what I needed. I thought I had explained, but it didn’t get across.

Or sometimes it’ll seem like I’ve slightly offended someone. For example, if I start to edit someone else’s English emails they’ll seem annoyed. Later, I heard that since it’s their work I should try to show that I appreciate what they’d already done.

But they don’t do that for you.

No they don’t. That was a little annoying. There are a lot of small communication issues that kind of build up over time and leave you with a bad impression of one another.

"No matter how hard you think you’re trying it’s not necessarily your fault but sometimes things just don’t get across clearly. So it’s better to try and think more openly and just assume that people are trying their best..."

Yeah even though your Japanese is very good. It’s always some kind of language barrier

Or even just personal differences. You always get a lot of advice about when you’re speaking to Japanese people—try to do this this and this—but even if you try to do everything you’re told there are still times it doesn’t work. But you just have to try.

What has been the biggest issues you’ve had so far?

I guess it’s me not confirming things enough. I kind of assume what people mean because they don’t tend to give a lot of context. But the result is I misunderstand something, and things end up a little bit different from however they’re supposed to be. It’s better just to ask and make sure you really understand. Even if you’ve already asked, ask again. Because maybe you didn’t understand the first time around.

No matter how hard you think you’re trying it’s not necessarily your fault but sometimes things just don’t get across clearly. So it’s better to try and think more openly and just assume that people are trying their best, but sometimes you need to put in a little more effort to make sure that everybody is actually on the same page.

What is the best thing that’s happened to you since starting work?

The best thing is when I help a client and it feels like if it wasn’t me then it wouldn’t have worked out so well. Because I was the one doing it, there was a lot of appreciation from the customer, or things worked out smoothly, or the relationship with the customer was maintained or even improved in some way.

Do you work a lot of overtime?

I don’t. I’m working through a dispatch company, so my hours are really regulated. The only time I do overtime is if I’m working a shift and the next person hasn’t come yet, or if I’m in the middle of a really urgent matter and it wouldn’t make sense to have someone take on the job.

Do you go out a lot with your coworkers?

The problem with my job is that they need someone there 24/7. If I go on a break then my coworkers are still working, and when they go on a break I have to be working to cover for them. And when I have days off my colleagues are working so it’s not like we can gather at the same time.

Do you have work parties?

Yeah. They don’t happen very often at my company, but I have gone before.

Do you find it difficult to take days off?

Yes, but that’s just the nature of the job. They have to set up the shift schedule ahead of time.

Have you taken off days before?

Did you feel like they were trying to pressure you not to?

Um.. it kind of depends, but if I do it ahead of time, I’m aware that they can adjust the schedule. And they’ve never made me feel bad about it really. There was only one time I tried to take time off and they said it might be difficult, so I just changed my plans.

What do you think is the biggest difference between your job here compared to a similar job in the States?

I do know people who work in call centers or who have the kind of work where they have to work shifts. I think there’s more of a mentality in Japan when it comes to overtime like if you don’t do your part, you’re affecting other people. But in the US, as long as you do your job and get it done it doesn’t really matter how much time you put in.

What was the thing that surprised you the most when you started working or since you’ve started?

That you’re not really told things up front. Sometimes just to know how to do your job you have to ask by yourself. This might be the same in the US, but…there’s not really a lot of training. It’s more like if you want to do something, you have to either figure it out on your own, or go to someone who knows how to do it. You have to be more proactive.

Job hunting in Japan can be a daunting process, but it doesn’t have to be done alone. Through sharing experiences, we can form a network to help others also seeking work in Japan. Dispatch companies can be a helpful resource during your search. You can also find jobs here on IZANAU. Once you’ve found your job, you can get helpful information here about do’s and don’ts on your first day of work. IZANAU also offers some tips about working in Japan, and how to deal with the large gap between your culture and Japan’s.