Common misconceptions about hikikomori explained once and for all. 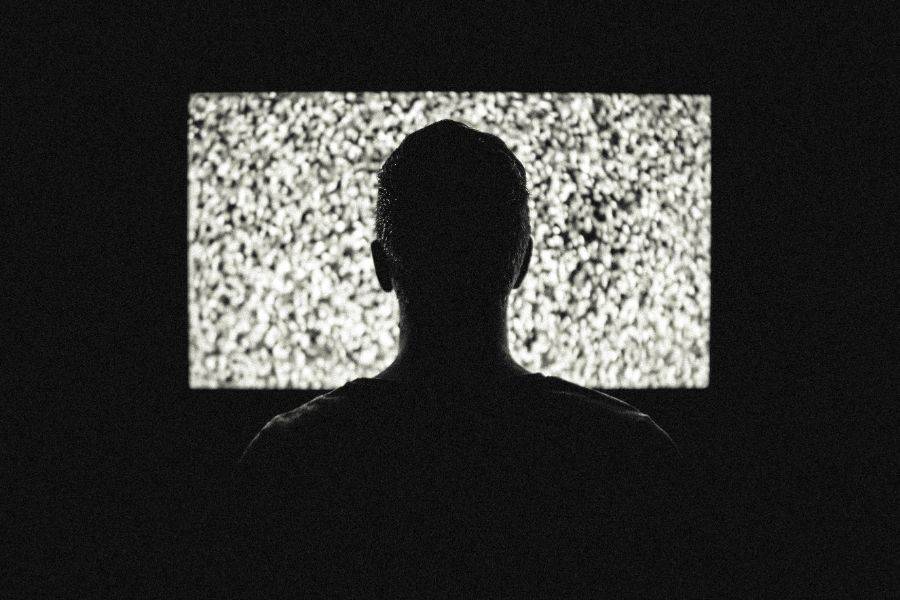 The “hikikomori” is a well known anime trope depicted as reclusive shut-ins who sequester themselves away in their rooms, devouring bookstores’ worth of manga a day. Current events have thrust even further into the spotlight, prompting a good deal of news stories asking prying questions about their stability.

Ironically, the fictional hikikomori often seem to paint a more complete picture than the Japanese media that frequently perpetuates the idea that hikikomori are little more than disgruntled adolescents who need some sense shouted into them, or that they’re a danger to those around them. While this is likely linked to the stigma in Japan against mental illness, there has been hope in recent years with more studies being done giving precedence for a more understanding attitude to emerge.

So what do we really know about hikikomori? To start with the most basic of definitions, the Japanese government defines them as those who remain isolated at home for at least six consecutive months, and rarely—if ever—interacts with people outside their family. It’s estimated there are over a million hikikomori in Japan, but truly accurate statistics are impossible to get, as many hikikomori are likely to go unreported. This is for many reasons, but a common one is feelings of shame or guilt from the family.

With the definition ever fluctuating, and more and more questions arising, this article debunks five misconceptions about hikikomori.

The Five Things Anime Hasn't Told You About Hikikomori

This is one of the biggest stereotypes about hikikomori. They are shown, particularly in anime, drowning in a sea of merchandise from popular video games or TV shows they have an unhealthy obsession with. Takumi Nishijou from Chaos;Head lives in an actual shipping crate surrounded by figurines who engage him in casual conversation. 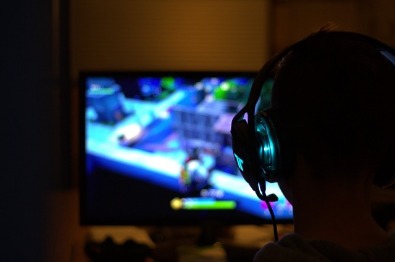 Some hikikomori have conditions so severe they don’t even leave the couch to go to the bathroom, and there was a reported case where the hikikomori set up camp in their family kitchen and remained there so long they were forced to build a new one.

And it’s important to note that only three percent of hikikomori remain shut in 24 hours a day.  Most hikikomori are able to leave their room to visit places they feel safe where it’s unlikely people will talk to them, like a park at night, or the library. Masaki Ikegami, a journalist who’s been studying hikikomori issues for two decades, says some hikikomori might be able to go to a convenience store if they have foreign rather than Japanese clerks.

Another common theme in anime is hikikomori slowly coming out of their shells because of pushy friends, conspiracies, or any number of strange situations, but the cure for hikikomori is not one antique doll coming to life away.

Many hikikomori stories do not end in triumph. Every prefecture in Japan is legally required to have a hikikomori treatment center, but there is much speculation about whether they’re effective or not. There are also a number of support groups who burst into hikikomori rooms and drag them into group homes, but experts believe that these will only end in the hikikomori withdrawing again once they’re released.

A solution by the organization New Start is to provide hikikomori with a “rental sister” or “rental brother.” These faux family members talk to the hikikomori or write them letters, steadily building up a relationship until eventually trying to coax them out of their room. It costs the parents around 800,000 yen a year.

The BBC did a piece on this service, which seems to provide slow but effective treatment for some cases. One former hikikomori even married his rental sister, and plans to become a rental brother to help people like him.

As the segment and other experts note, it can take several months just to develop a relationship with a hikikomori where they’ll feel comfortable speaking to you. 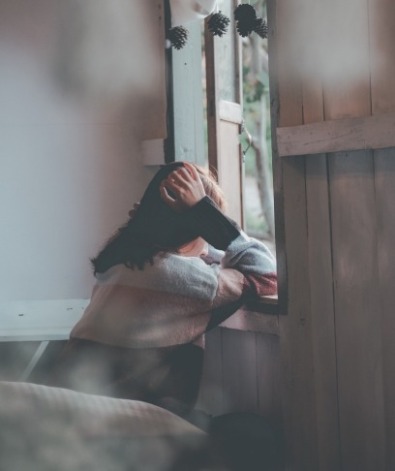 As quick as hikikomori are compared to otaku, they’re also put in the same category as NEETs, or people who are “Not in Education, Employment, or Training.” There is some overlap. Like hikikomori, there are several reasons why a NEET might have become a NEET, like being financially unable to remain in school, psychological issues, bad experiences with bullying or other trauma, or simply familial responsibilities.  One statistic says the biggest reason for NEETs in the UK specifically is high youth unemployment.

NEET covers a broad spectrum of people, including those both actively seeking and not seeking work. They might continue to have a social life, or desire a social life, while not engaging in employment, education or training.

NEETs are not necessarily hikikomori. Unlike NEETs, hikikomori may attend a virtual school or work online, as it lets them remain in their safe space. Their isolation is not from any one cause or psychological problem, but rather many factors coming together. Ikegami explains most hikikomori are people who were scarred in some way by their relationships with others, be that at work or school.

One hypothesis of a study that interviewed hikikomori directly suggested lumping them together with NEETs could be detrimental for the hikikomori. NEET treatments generally have a focus on just finding a job, getting out there, rather than thinking about why doing so is necessary or important.

Hikikomori are commonly referred to as “youths” or “young people,” in videos and articles that report about this lifestyle. The popular book by Michael Zielenziger, Shutting out the Sun, claims to discuss the “disturbing social trend” of hikikomori: young men who withdraw from society. Yet recent statistics say over 600,000 hikikomori in Japan are between 40 and 64 years of age, which has stirred up worries over what people are calling the “8050 problem.” This refers to the first generation of hikikomori discovered, whose parents are now in their 80s, soon to pass away and leave their 50 year old children without anyone to take care of them.

The editor-in-chief of HIKIPOS magazine, Morito Ishizaki, notes the likelihood of hikikomori reintegrating into society gets lower the older someone gets, as they start to lose hope of reintegration once they reach their 50s, and Japan’s labor ministry officials say older hikikomori are less likely to seek help.

There have also been an increasing number of hikikomori who are arrested for not reporting the death of their parents.

This trend towards thinking of hikikomori as young may stem from the idea that it’s a recent occurrence, many websites describing them as “modern-day hermits.” 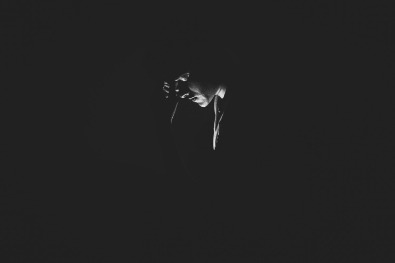 And finally, NO, not all hikikomori are in Japan. There are analysts who believe this is a uniquely Japanese problem, created by various cultural and societal norms that put pressure on Japanese people. A professor from the University of Maryland implied that hikikomori could not be in the USA because parents were more likely to kick down the door to their child’s room rather than let them remain isolated.

Shutting out the Sun also construes hikikomori as a uniquely Japanese phenomenon, but such evidence is unsupported. A study done in 2016 revealed hikikomori cases could be found in many other countries, such as Australia, Korea, India, and the USA. Other reports see cases in Spain, Italy, France, and over 100,000 hikikomori are estimated to be in Hong Kong.

Due to how difficult it is to get accurate statistics, there may be more all over the world.

There are still many questions regarding initial causes of hikikomori, how to help, and even how to define it. The term is constantly changing to fit the growing number of people who suffer from this problem, as it should. One thing that can be said for certain is that the issue of hikikomori won’t be going anywhere anytime soon. 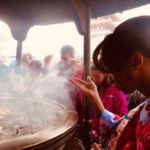 I've been in love with Japan since I was twelve years old. After studying at Kansei Gakuin University and teaching for three years under the protection of Mount Tate in scenic Toyama prefecture (where you'll find the most beautiful Starbucks in the world), I returned stateside to attend Kent State University to get my Masters in Japanese Translation. Now I've been given the wonderful opportunity to intern at IZANAU for what's sure to be a glorious summer.