This Week In Japan 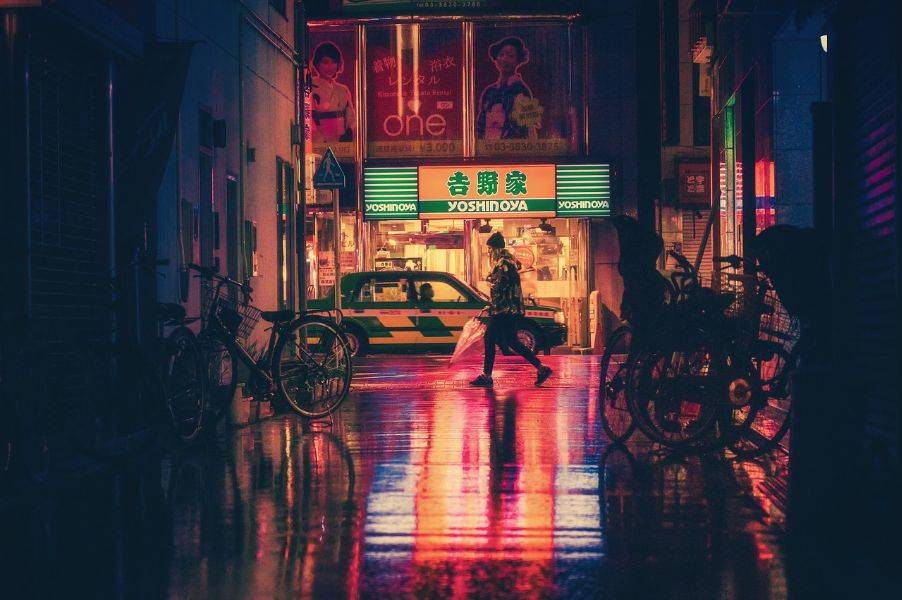 Top News for the Week of May 13

Curriculum in Japanese High Schools to be Revamped

The current curriculum for general studies in Japanese high schools has been the same since WW2. Hiroyuki Yoshiie, a high ranking member of the LDP has publicly called for drastic change in the high school education system calling the current system a “Showa System.” Presently, students select schools based on their overall grades rather than choosing schools that specialise in subjects they want to study.

This reform comes in a time where education authorities are struggling to keep students interested and engaged in their studies. LDP officials in the Education Rebuilding Implementation Council plan to have a proposal for reforming High School education by the end of May. They plan to keep the overall structure of general education but revise the categories and emphasise math and science or the development of skills that will benefit local communities. 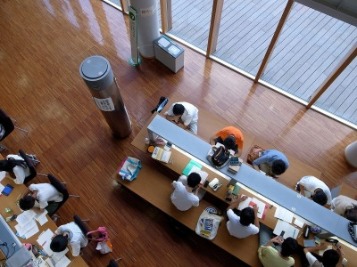 The communications ministry announced that it will be creating 10 billion 14-digit phone numbers that start with the code “020.” It is expected that by around 2022, 11-digit phone number will have run out. The three major Japanese phone companies, NTT Docomo, Softbank Corp, and KDDI Corp have all accepted the shift to 14 digit phone numbers and they expect to start introducing the numbers by 2021 at the latest. 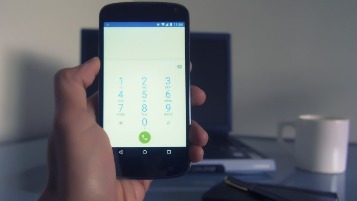 The OCED encouraged Japan to, “...move away from protection and invest in sustainability, productivity, including research and development and other forms of innovation.” The report emphasised that due to climate change Japan needs to position itself to be able to withstand disasters better and improve on environmental impact. Japan has one of the highest nutrient surpluses among OECD countries, which is not economically or environmentally efficient. 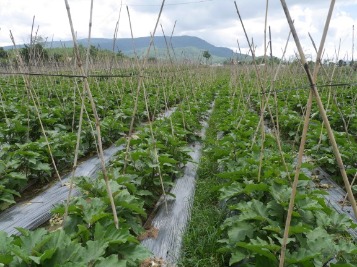 The government announced its plan to curb dementia in patients over 70 by 10% in approximately 10 years. In order to manage the amount of money spent on welfare for the Japan’s aging population, the government plans to spend on community resources to help prevent or prolong the development of the disease.

The health ministry estimates that by 2025 7 million people in Japan will suffer from dementia. In order to help prevent the disease research suggests that physical activity and social engagements help prolong the development of the disease. The government plans to hold exercise lessons and community centres to bring people together in social interactions that also promote health. 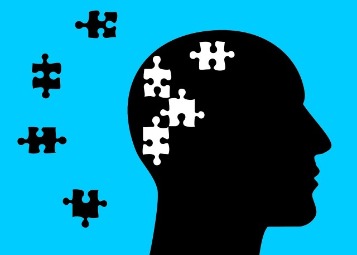