What to Expect when Renting an Apartment in Japan

A guide to make your renting experience as smooth as possible. 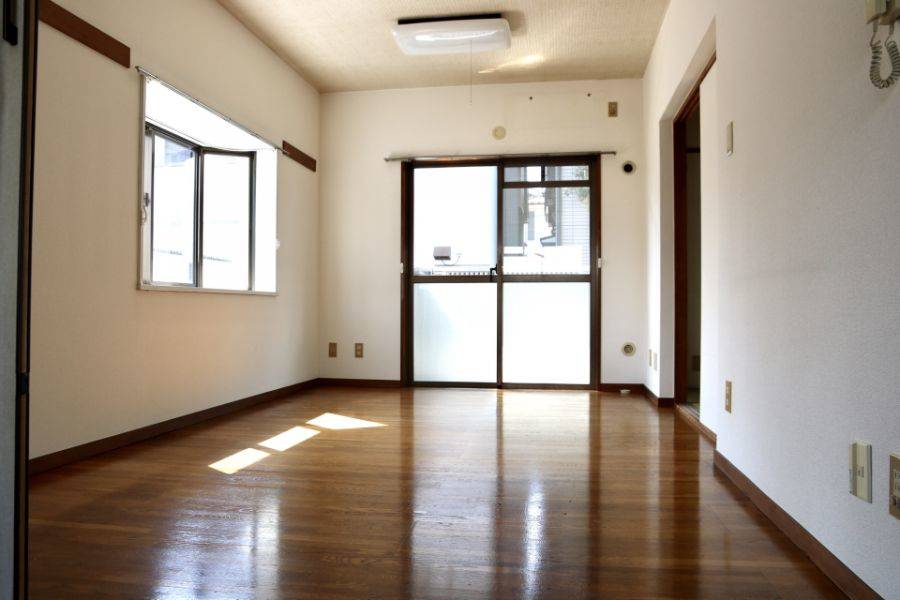 Finding a home in a Japanese city is a unique experience. It’s probably not as character-building as finding an apartment in New York City but the experience comes with its own set of challenges, frustrations, and ultimately a lot of acceptance before you finally move into your new apartment. Here are a few things to be aware of so you are not caught off guard when finding a home in Japan.

The overall global narrative of Japan veers towards population decrease, aging population, and abandoned houses. According to Mizuho Realty, the vacancy rate for apartments in major cities hovered around 3% in 2018. The pandemic did create some fluctuations in occupancy rates of rental properties in large cities but turnover is still high and vacancy can be low.

For the renter this means two things:

In general, real estate agents recommend that renters allot about 6-8 weeks from searching for an apartment to moving in. This time frame gives the renter a more accurate picture of the apartments available in the market and also gives them enough time to plan and move.

*Pro Tip: March is moving season in Japan. At the end of the fiscal year/beginning of the new fiscal year, companies move employees around as well as a new class of hires enters large companies making it the busiest time for movers. This means moving prices will be more expensive. If you can avoid moving at this time you will save on moving costs but it is also a time when there are the most options in the rental market (but they disappear fast!).

Upfront costs can be a bit alarming even for those who have moved locally a few times. Because the system is only loosely standardized, property owners have many avenues to include additional charges.

Reikin or key money is probably on the top of the list for lamentable upfront costs and is entirely at the whim of the property owner. Some real estate agents are of the opinion that key money is falling out of favor but it is still common. You can request your agent to ask the owner for a discount on the key money amount, but this can only be done at the same time that you submit the application for the apartment. What this means is that if you are approved for the apartment but the owner refuses to lower the key money, you will have to bear that cost. The best way to think about it is, if you really want a particular apartment, think of the key money as a sunk cost but you may be pleasantly surprised if the owner agrees to reduce the amount.

In addition to key money, you will be expected to pay:

(*Disclaimer: property pricing happens on a case by case bases, depending on the situation, not all the items listed below will apply, other times there may be additional charges)

Officially the contract term for a rental agreement can be anything longer than 1 year, anything less than 1 year falls under a different legal category and therefore is extremely rare. The reason why most lease terms are 2 years is that this length seems to best suit the rental market in Japan. However, some rental contracts can be for longer than 2 years so it is important to check the details carefully before proceeding with a lease agreement. 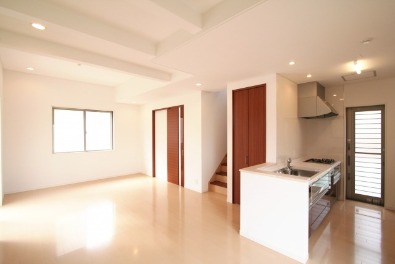 Spaces are small and the layouts are… unique.

It isn’t a secret that homes in Japan are small, but they are also built to fit Japanese living styles and may require some getting used to. Kitchens generally have little to no counter space, separation of rooms can block ventilation and light, and bathroom facilities (sink, toilet, bathing area) are all in separate spaces.

For a complete guide on layouts of Japanese apartments click here.

No furniture or appliances

It isn’t a secret that homes in Japan are small, but they are also built to fit Japanese living styles and may require some getting used to. Kitchens generally have little to no counter space, separation of rooms can block ventilation and light, and bathroom facilities (sink, toilet, bathing area) are all in separate spaces.

For a complete guide on layouts of Japanese apartments click here.

You need to turn on your utilities

In theory, you can choose your utility provider but in practice, the majority of apartment buildings have designated providers. Most often in the Kanto area, it will be TEPCO and in the Kansai area, it will be KEPCO for electricity and Tokyo Gas or Osaka Gas for gas. The process of turning on and off utilities can be done through a registration process online and needs to be done by the renter.

Apartment assessment before you move in

As a rule of thumb, the further you go from city centers the standards and rules for rental properties tend to change, and this guide above is most useful for those moving into one of the major urban centers of Japan. Just be aware that the process of finding and moving into an apartment will come with challenges, just be prepared for them so that you can move into a new space as seamlessly as possible.

If you need help looking for a home in Japan Izanau can help! Please feel free to contact us!

◆Looking for people to do tuna sashimi packing at a food factory. No experience required. We will instruct you carefully. ※Work in a comfortable air-conditioned space
Hourly Salary ¥1150 ~ ¥1300
Chiba 富里市
Part-time
Apply Now