The app that directs you to free water filling stations for an eco-friendly lifestyle in Japan. 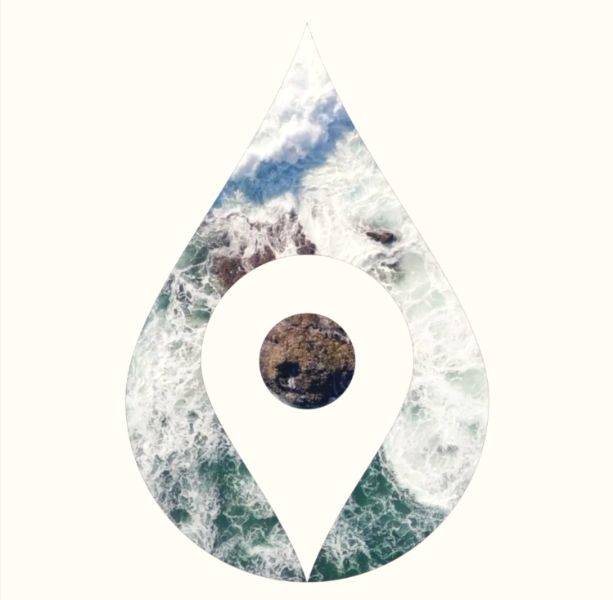 Environmental consciousness is slowly but (hopefully!) surely catching up in Japan. From conversations about how to curb food waste — which is estimated to be around 6.5 million tonnes of food per year — to the Environment minister Shinjiro Koizumi saying that the fight against climate change should be sexy and fun, the trend is moving at a glacial pace in the right direction.

But there is hope on the horizon, with a new app called the MyMizu App. Mizu (水) = water, and just as the name states, the app is a crowd sourced resource on where to refill your (hopefully??) reusable water bottles. The app indicates public spaces like parks that have water fountains where users can refill their water bottles. In addition, they are trying to engage local businesses, restaurants and cafes to  provide water refills for free. Two weeks after launching, the app already had 8,000 locations logged and over 5,000 downloads.

Using the app is simple, login and open the map of your area and click on the blue makers to find the nearest water refill station.

The app allows users and businesses to log water-refilling stations on their own with the hope that a community effort will help spread the use and engagement of water filling services all over Japan.

This ambitious attempt to curb Japan's PET bottle addiction may be a small stone in the shoe of giant drink manufacturers like Coca Cola and Suntory — Coca Cola Japan incidentally is the primary sponsor of the 2020 Olympics and has made no attempts or efforts to help curb plastic waste during the Olympic Games which will take place during Tokyo's notoriously hot and humid summer. With more people downloading the app and spreading the word, the MyMizu app may become a robust competitor to the sale of ¥120 water for 500 ml. While the water from a combini or vending machine may be reliably chilled, the MyMizu app offers the same thirst quenching satisfaction for free — which is how much water should actually cost.