How to Nail a Job Interview in Japan

Tips and Tricks for Interviews in Japan 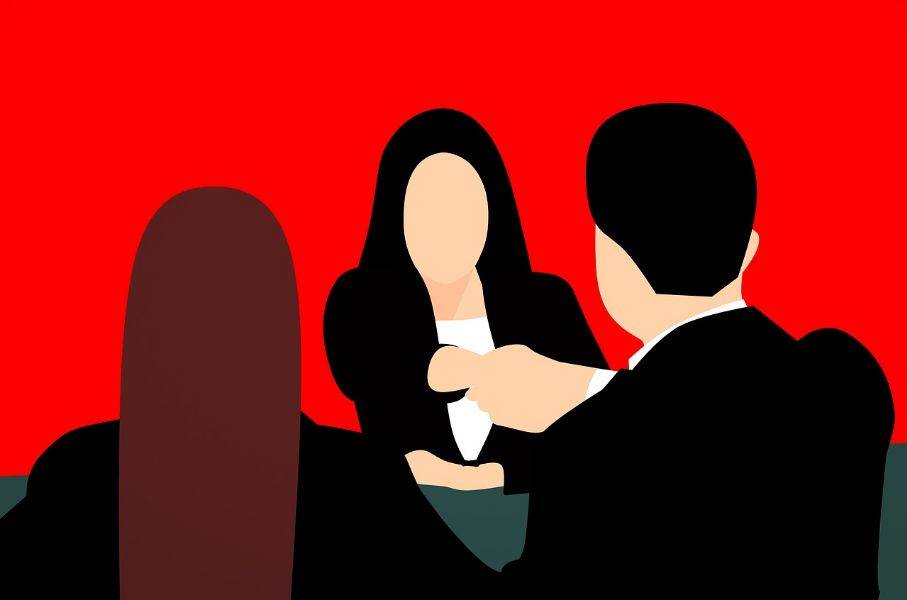 The truth is, there is no one absolute rule for interviews in Japan. With each company, the way the interviews are conducted, how many rounds of interviews you have to go through, the number of people interviewing you, and many other things will differ.

When you have an interview, thorough research and an understanding of basic interview practices is certainly the safe way to go. Of course, there’s also a very possible problem that comes with interviewing in your second language: blanking when asked a question you’re not prepared for.

Here we have some helpful tips covering various topics, such as the different types of interviews, and possible questions you might be asked.

Tips and Tricks for Interviews in Japan

２. Questions you’ll Probably be Asked as a Non-native

At the most basic level, there are five types of interviews.

We will give tips for individual and group interviews. The other types of interviews have topics that vary by company, so they can’t be generalized.

The Two Patterns of Questioning

Questions You’ll Probably be Asked as a Non-native

These are questions you can definitely expect.

If you imagine different question patterns, and prepare yourself for anything, you may be able to improvise an answer from your drawer of tricks even if you get asked something unexpected.

Take the time to prepare as thoroughly as possible.

Tips for interviewing in Japan

There is a general consensus about how one should dress for an interview in Japan. For example, if you’re a woman, there is an unspoken agreement that not just your clothes, but your hair needs to be done a certain way. The standard is black hair in a neat style. If it’s long, it should be tied back. These are the kinds of rules surrounding the interview process.

For men, even what they carry on them is regulated. Certain items are expected, such as writing utensils, and a specific black or brown bag. During interview season, there are even suit commercials on TV (there’s even the phrase “recruitment suit”).

It’s safe to assume the interview rules and etiquette in Japan are entirely different from what they are overseas.

There are Japanese companies that are flexible, used to hiring foreign workers (like us), where the dress code isn’t as strict and resumes in English are permitted.

However, for companies unused to hiring foreigners, it’s best to proceed with at least a basic understanding of Japanese interview rules and etiquette.

Here are some simple rules and etiquettes required for interviews in Japan.

・You must be on time. Be at the location ten minutes early.

・The standard dress code requires a black suit. If there is a different requirement, then follow it.

・Knock three times, then wait to hear someone say “douzo” (come in).

・Sit with good posture. Do not cross your legs or fold your arms.

・When the interview is over, say “arigatou gozaimashita. Shitsureishimasu” (Thank you very much, goodbye).