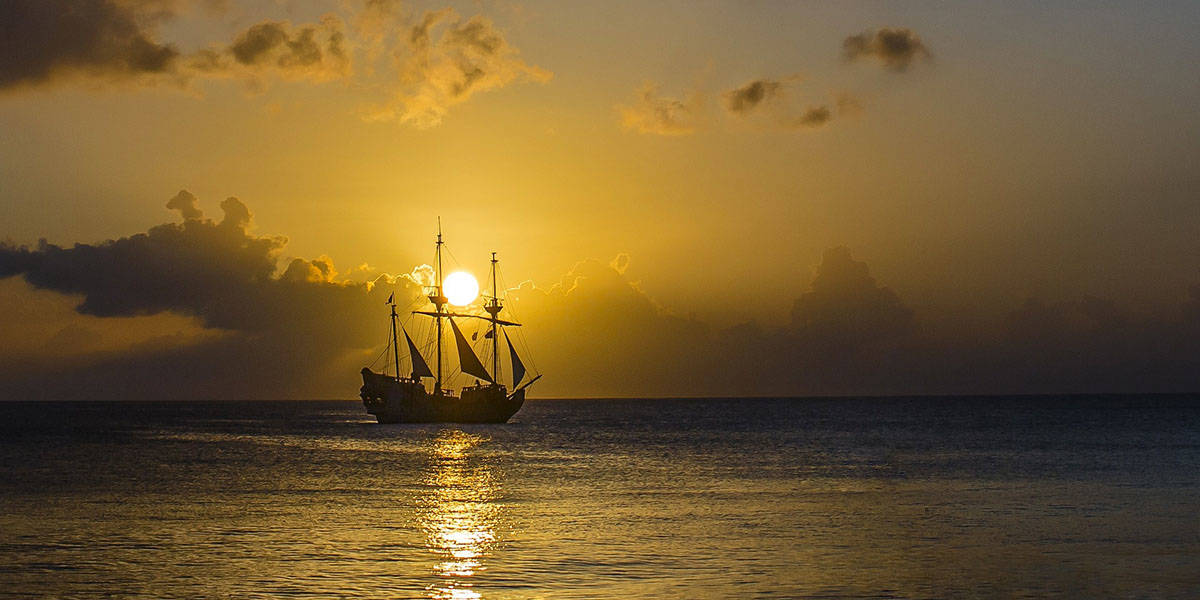 Japanese has a history of emigration, still obscure both in Japan and overseas.

Yesterday, in Honolulu, during the "Gamnnemono 150th Anniversary Commemoration and Symposium", 300 people from Japanese heritage gathered to celebrate their history and legacy. They came from over a dozen countries and discuss together various themes such as the creation of Japanese Immigrants Museums.

First Japanese emigrants had flown from Japan at the end of the Shogunate and the rise of Meiji Restoration in 1868. As the newly established government started to forbid travel overseas, hundred-fifty Japanese National left Yokohama to Honolulu. They called themselves Gannenmono (first-year folks) and came to work in sugar plantations.
The emigration from Japan did not stop to Hawaii and continued to the whole American continent as well as other parts of the world.

The current largest Japanese diaspora is in Brazil, with over 1.6 million people, followed closely by the U.S.A. (1.4 million). 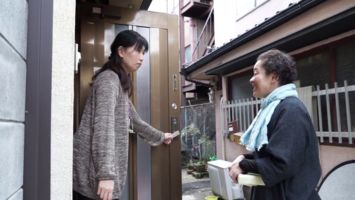