Despite Colombia being the favorite, Japan scored 2-1 and is now leading the group H in the FIFA World Cup 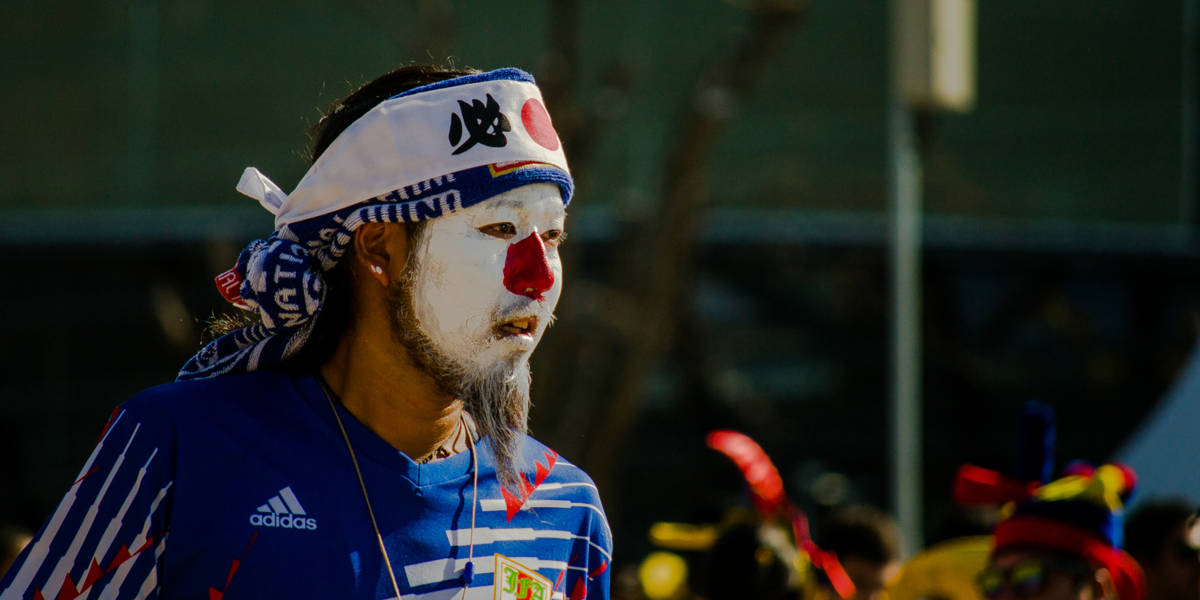 This Tuesday in Saransk, Russia, the Japanese soccer team won its first game in the H group of the FIFA World Cup 2018. Colombia was the favorite of this match but a penalty occasion received thanks to the Colombian player Carlos Sanchez allowed Japan to score its first goal. Colombia quickly counter-attacked and scored as well but Yuya Osako gave the winning goal to Japan at the 73rd minute.

Japan is now first of his group and will fight against Senegal and Poland; Colombia, on the other hand, is no longer in a dominant position for this FIFA World Cup 2018.

Japanese soccer fans gathered all over Japan to watch the game together yesterday night and loudly celebrated this first victory in Shibuya for example, where they invaded the scramble to express their joy for a few moments! A first taste of the Cheering&Joyful atmosphere we are going to feel when the Olympics will begin in Japan in less than two years:

If you wish you'd be there when the time comes, don't forget to register and take a look at our job offers in Japan! 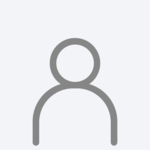