Viral and Vulnerable: Japan and the Coronavirus 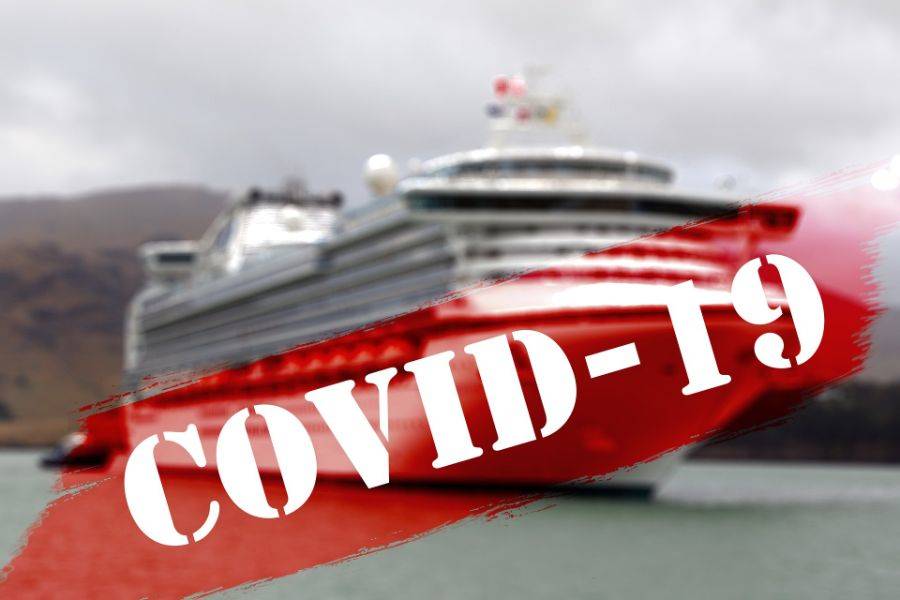 According to the World Health Organization (WHO)’s latest Situation Report, as of 20th February 2020, 634 cases of the novel coronavirus or COVID-19 have been confirmed aboard the ill-fated Diamond Princess – a ship currently anchored in Japanese waters by the port city of Yokohama. With over three thousand passengers in all, nearly a fifth have fallen ill, and a further 97 have tested positive on land. This makes Japan the country with the highest infection count outside of China. Even if its sea-strapped lot are discounted, Japan remains in the top three countries with domestic transmission clusters, alongside Korea and Singapore.

As wearisome passengers of the cruise-liner who have tested negative complete their quarantine and begin to disembark, Japan’s government faces international criticism for allowing them to do so. Some claim the move to be a premature one that could spike local transmission should the test result turn out to be a false negative.

The contention follows a spotlight on Japan’s allegedly inadequate quarantine measures onboard that grew even more controversial when an infectious diseases expert posted a now-deleted video, in which he claimed to have witnessed these concerns first-hand. This included risky cabin-sharing and a free-moving crew most prone to contracting the virus as they kept up interactions while serving others, with only a mask and gloves for protection.

The constrained nature of the vessel and having to still meet the basic needs of passengers compounded the limits on interpersonal exchange, say local officials, with complete isolation implausible to practice.  The rate of increase in infections during the period of quarantine also remains in dispute as Japanese officials assert that a majority contracted the disease before incubation began on the ship on 5th February. An additional line of defence: “There was no established international agreement as to how to respond to and who is responsible for and when to disembark,” stressed WHO regional head and advisor to the Japanese government, Dr Shigeru Omi.

Beyond the lack of protocol to follow, Omi’s emphasis that Japan like any other organization is not “perfect”, leaves one wondering if the country’s spotless reputation for cleanliness and hygiene has incurred unreasonably harsh admonition or if the state could have indeed taken more swift action like banning travellers from China much sooner than it did.

Latest news that two passengers have now died from the virus has not helped Japan’s case to mitigate cynics as countries like America, Canada, Australia, Hong Kong and South Korea have taken to evacuating citizens, and placing them in secondary quarantine to secure containment back at home. 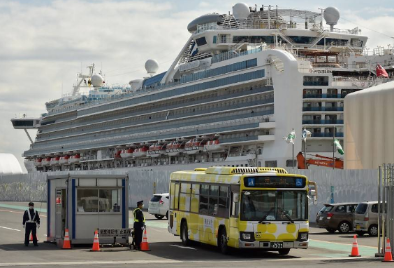 Japan has identified viral clusters in Tokyo from a taxi drivers’ boat party, and in the regions of Aichi and Wakayama, with growing concern over the spread of local transmission as newer cases showed no direct links to China. As it stands, the country has had three COVID-19 deaths and all three fatalities were individuals in their 80s. Data from the Chinese Centre for Disease Control and Prevention (CCDC) has found that other than medical staff, the sick and elderly are at highest risk of succumbing to the virus. While the overall fatality rate of COVID-19 is 2.3%, the figure almost doubles for those in their 60s and nearly hits 15% for individuals in their 80s.

With a World Bank estimate reflecting over a quarter of its population in the elderly demographic (i.e. 65 years old and above), Japan’s disproportionately grey profile leaves it particularly exposed. Prospects of survival are dimmer compared to other, younger societies with respect to a respiratory-linked illness for those who have pre-existing heart ailments, with recovery especially tough once pneumonia sets in. As scientists grapple with containing asymptomatic individuals and with understanding the nature of the virus, protecting the elderly and other at-risk groups has become a preventive priority. 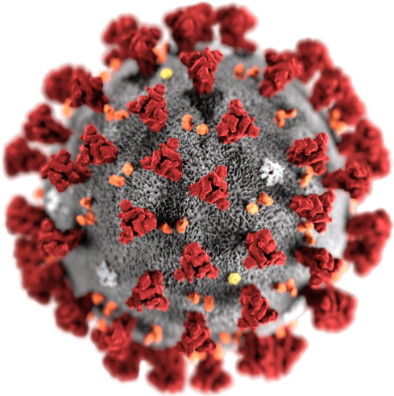 Historical animosity aside, the fact is that China is Japan’s largest trading partner today and Chinese tourists are the mainstay of Japanese consumerism as they tend to shop more than other visitors. With China crippled by the massive infection outbreak numbering in the tens of thousands, Chinese demand for Japanese goods has slumped. With the Chinese barred from visiting, Japan’s tourism industry has taken a significant hit and with a recently raised consumption tax slowing down spending, Japan now finds itself at the brink of economic recession as it faces a second straight quarter of contraction.

Fear on the ground in the initial days of the virus scare has given rise to anti-Chinese sentiment, with discriminatory signage like ‘No Chinese allowed’ hung out prominently at select stores in touristy hotspots of the peninsula, like Hakone. Ironically, the impending outcome of a depressed economy is in part the result of Japanese rallying on social media to ban visitors from China – an outcry that has been met out of imminent need to contain the infectious spread.

The ostracism is not unique to Japan but witnessed world-wide, with similar posts and petitions to prohibit entry of China nationals taken up by countries like Hong Kong, Singapore, Korea and Vietnam, amongst others. But where acts of discrimination have been promptly reprimanded by ministers in Singapore, Japan’s lack of anti-discriminatory laws has made for a half-baked apology in its address of racist fear-mongering.

Japan’s susceptibility to natural disasters leaves it sensitive but also reeling, and so is Abe’s reign

Yet even as the health-scare has reared ugly encounters, Japan’s state-level and on-the-ground support for China has been praised on Chinese media and recognized as a much-appreciated gesture as the country remains embattled in its fight against the virus. Japan’s provision of medical supplies like masks and protective gear to sister prefectures in China and the pursuance of a state-level visit by Chinese President Xi Jinping kept slated for April, sit in stark contrast to the censure against Beijing by others.

The critical need for public expression of solidarity in the wake of disaster perhaps resonates deeply for the Japanese, having themselves endured multiple ordeals, most recently from the disaster wreaked by Typhoon Hagibis, the effects of which the economy is still battered by.

The implications are heavy for Japanese Prime Minister Shinzo Abe, running his final lap of premiership, now embroiled in a cronyism scandal while he struggles to regain control of Japan’s global standing as it hangs in the balance – economically weak, demographically frail and geo-politically exposed to a deadly disease.