Reiwa and the Monarchy in Japan’s New Era

The world’s oldest continuous monarchy is preparing for an imminent transition.... 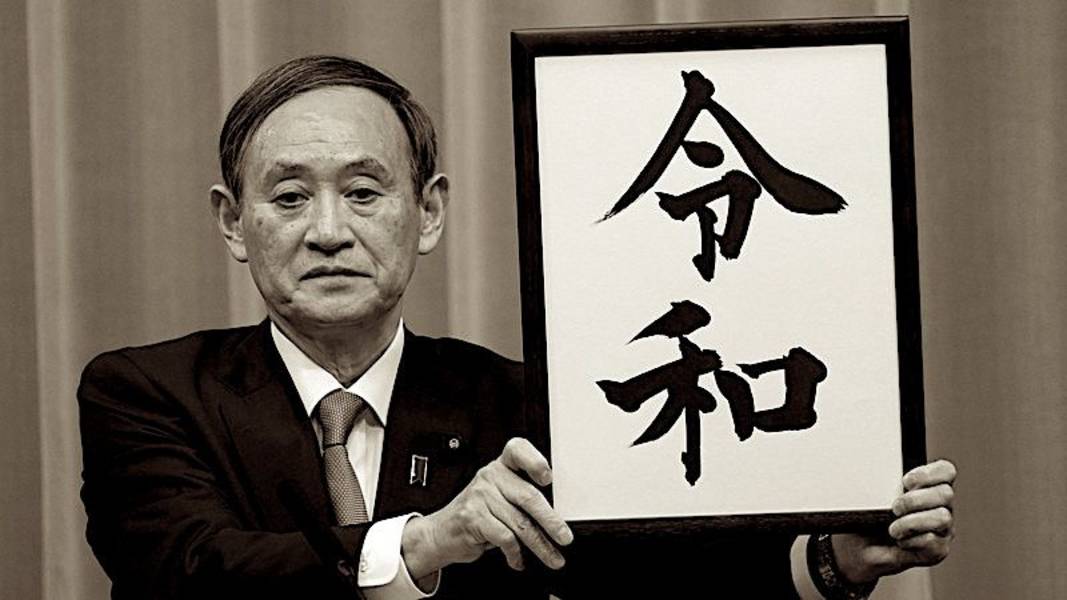 The world’s oldest continuous monarchy is preparing for an imminent transition with Crown Prince Naruhito ascending the Chrysanthemum Throne on May 1, 2019. On April 1, Chief Cabinet Secretary Yoshihide Suga announced the widely anticipated gengo or the name of the next imperial era as Reiwa.This was the first time that the name of an era was taken from a classical Japanese text rather than from a Chinese source.

Generally, the gengo is not announced early. In this unusual case with Emperor Akihito’s abdication though, the name of the new era was announced a month prior to give companies time to adjust and to make necessary changes on calendars and operating systems.There was a lot of speculation about the chosen name and confusion about the meaning behind the characters, which could be interpreted in a myriad of ways, but the government announced the translation as “beautiful harmony.”Prime minister Shinzo Abe explained that the name Reiwa implies people’s hearts coming together in beauty to create and develop culture, with an emphasis on preserving the beauty of Japan’s traditions and passing them down for generations while creating a future for everyone to achieve their dreams. The name was adapted from a poem about plum blossoms in an eighth-century anthology of poetry, Manyoshu with the hope that every Japanese will achieve their aspirations like a plum flower flourishes after a harsh winter.

Since the mid-19th century, each era has coincided with the reign of an emperor. Although the Western calendar is widely used, businesses and the government still use the imperial era system and many people use the two systems interchangeably. The era name is often used to portray the national mood at the time by tying the political landscape and culture of the period to a monarch. The gengo creates meaning to each historical period, as well as serving as a subtle reminder that Japan has a monarchy. 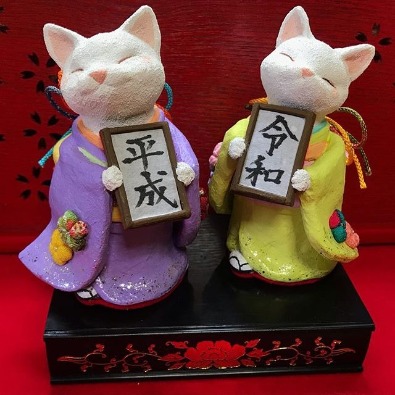 Era name changes also create business opportunities. Anything marked as “last of Heisei” attracts fans of Akihito, while others might wait for the start of the new era to submit marriage certificates or file other official registrations..  Stores began to sell Reiwa goods, with department stores stocking gold coins emblazoned with Reiwa and bookstores setting up Manyoshu sections.The National Consumer Affairs Center (NCAC) also warned of “era change scams” capitalizing on the change of the era from Heisei to Reiwa. Scammers sent letters to customers saying their bank cash cards needed to be renewed because of the change of era, successfully obtaining the recipient’s account information.

The abdication marks the end of the Heisei era, which started in 1989 after the death of Emperor Hirohito, the “Showa” emperor. Emperor Akihito will be the first emperor in 200 years to abdicate, as usually emperors reign until their death. The emperor asked to relinquish the throne to his son citing concerns about his own health, as he felt it would be difficult for him to continue to fulfill his duties as a symbol of the State in his advanced age. He addressed this concern to the nation in a prerecorded video in August of 2016, and the government began preparing for the abdication. A decision was reached by December of a one-time law allowing for his abdication, with his son to succeed the throne.

With Crown Prince Naruhito ascending to the throne, the government has promised to start discussing its rules on imperial succession. Currently, the Imperial House Law stipulates that only men can ascend to the throne and women who marry outside the imperial family must abandon their royal status. The process to consider whether to allow female members to remain in the imperial family even after marriage will start after the succession of the new emperor.

Currently, the Imperial House Law stipulates that only men can ascend to the throne and women who marry outside the imperial family must abandon their royal status.

This is significant because the imperial family has been constrained by Japan’s marriage laws for royals, with the number of Japanese royals rapidly shrinking as females marry and leave the royal lineage. When another princess marries later this year, the royal line will decline from the current 18 to 17, with 13 being female. This is important considering that the Emperor, according to the current law, can only be male. There is no taboo preventing royal family members from marrying commoners, as both the current emperor Akihito and his sons have done, and these spouses have received regal titles. 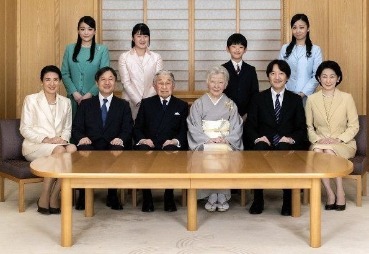 But the road for a commoner to adjust to the imperial ways is not easy, as current Empress Michiko and Empress-to-be Masako faced many difficulties adjusting to royal life. Akihito and Michiko broke ancient traditions of the royal family by Akihito marrying a commoner, and for choosing to raise their children themselves.

Masako, who married Crown Prince Naruhito in 1993, had aspired to use her experience as a diplomat to promote international exchanges through official overseas visits. Instead she found herself increasingly limited in her activities and facing constant pressure and scrutiny to produce a male heir. Though the couple had a daughter, Princess Aiko, in 2001, the pressure for a boy mounted until she was diagnosed with adjustment disorder, becoming unable to attend imperial events and fulfill her duties as an imperial family member. The princess has largely stayed out of the public eye for the last decade, although she has recently been attending more functions.Ahead of Naruhito’s enthronement, Masako appears to be recuperating and they have been discussing future activities.

When Masako gave birth to Princess Aiko, the Imperial family still lacked a young male heir. In December 2004, Prime Minister Junichiro Koizumi considered proposing legislation to allow for a reigning empress, with Princess Aiko in mind as the future successor. However, this idea was quickly withdrawn with the birth of Prince Hisahito, son of Prince Akishino — the younger brother of Crown Prince Naruhito — in 2006, as there were now sufficient males to carry the Yamato dynasty into the near future. The problems the Crown Princess faced are often said to be similar to challenges that modern women in Japan face, as women often struggle to have children and a career at the same time.

According to a poll by the Yomiuri Shimbun between October and November of 2018, nearly two-thirds wanted the law revised to allow women to succeed to the throne. Traditionalists may be opposed to changes in the law, but the imperial family are said to be descendants of the sun goddess Amaterasu, and have had as many as eight empresses in history. When the one-off law was allowed for Emperor Akihito to step down, the parliament also urged the government to consider changes to its rules of imperial succession.Will the new era bring forth some much-needed changes to the monarchy? 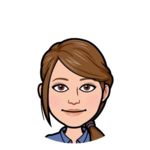