To score a job in a creative industry in Japan, understanding the local market is key to success. 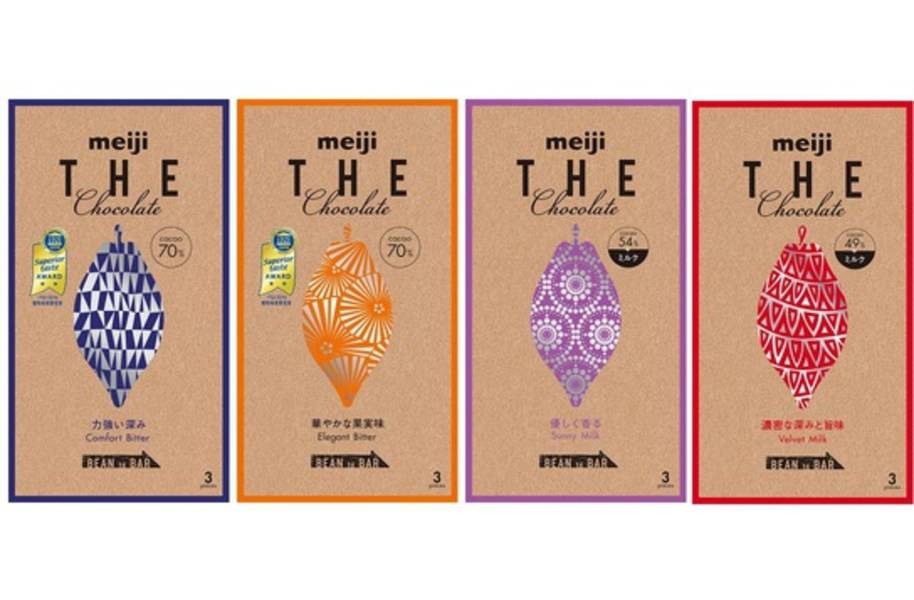 The Japanese fashion brand Comme des Garçons debuted in Paris in 1981 showcasing Rei Kawakubo’s avant-garde (at the time) collection of loose fitting, asymmetrical, and distressed all black clothing; a stark contrast to the glamorously feminine and meticulously assembled designs of the top Paris fashion houses of the time. Though her Paris debut was shrouded in controversy and ridicule from the fashion establishment, Kawakubo soldiered on with her personalised expression of fashion and today she is an international fashion force to be reckoned with. Her story exemplifies a key feature of the creative industries in Japan; they have, and still exist in a world of their own, and that’s what makes them exciting.

The local market is key to success

Understanding the local market is key to success in Japan’s creative industries. The market morphs at an accelerated pace so content creators must also do the same. The importance lies in timing. Speaking at Cannes Lions, fashion designer Kunihiro Morinaga, famed for his blended creations of fashion and technology said of the pieces he revealed on stage that illuminated with patterns and colours only when seen through the lens of a smartphone, “I wanted to fuse the two (fashion and smartphones) in a different way. It works because it captures the mood now. In three years’ time, smartphone fashion is not going to be relevant and if I had done it five years before, it may have been too early. It’s about understanding the sentiment in the present.” 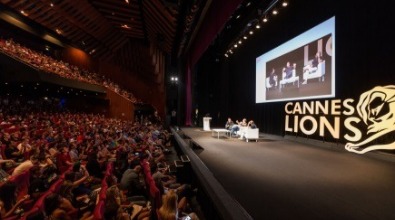 Of course, Morinaga’s insight not only applies to the fashion but to creative work across all industries. Despite the old guard media companies still maintaining a stronghold on vast swaths of creative work in Japan, even established advertising giants like Dentsu are turning their sights towards using the interactive nature of the internet to reach consumers. As market demands shift towards creative ways to engage with clientele that go beyond flashy TV ads, Dentsu understands that advertising has to incorporate everything from sleek visuals to conceptualising a business’ presence on the internet, designing a business, if you will, for a finicky Japanese consumer with high expectations.

User experience is everything

“User experience is everything,” advises Jared Braiterman, the founder of Tokyo Green Space, and creatives are required in all industries nowadays. City planning, banks, online shopping, all require creatives and people who have an in-depth knowledge of the Japanese consumer in order to imagine how to create an impactful user experience whether it is for online financial transactions or purchasing a pair of shoes. In a market as saturated and constantly transforming as Japan’s the job of the creative is build a lasting impression.

With the dominating presence of foreign companies like Google and Facebook in the Japanese arena, the expectation of the Japanese user in terms of consumer experience is changing. “Busy” designs with excessive information used to be customary, but now the Japanese consumer seeks the same quantity of information but presented in a sleek and contemporary Apple-esque way but naturally, with a Japanese touch.

Take Line, the messaging app turned everything platform; they offer services for shopping, music, job searching, travel, games, manga, and online payments all via one app. The interface of the app is simple and user-friendly but the information is vast. And Line has taken advertising into the 21st century with their Line Stickers (or Stamps as they are called in Japanese) by having users agree to receive advertising from companies in exchange for cute illustrated emojis often featuring the mascot of the company. Line’s advertising model is a brilliant specimen of how the specificity of Japan’s cute obsessed culture can be harnessed for marketing and PR.

Japan’s “Galapagos-syndrome” – a Japanese term connoting the isolated development of a globally available concept or item – forces companies and creatives to experiment in unorthodox ways. Google’s entry into the Japanese market over 10 years ago was the first time Google ran a search campaign on TV. The digital behemoth recognised that in Japan they needed to start with analog. Since then Google Japan created a choir using 300 Android devices with the app Androidify, which makes tiny avatars. The choir was first installed in a shopping mall in Omotesando Hills and then was taken from Japan to the world.

And finally, it would be remiss not to mention the, gaming, anime, and manga industries that dominate the international view of Japan’s creativity.  Torpedoing with the speed of technology, the gaming industry integrates Japanese storytelling and animation with cutting edge technology. While the Japanese animation industry still romanticises the two-dimensional art form, the gaming industry is all about 3-D animation and immersive experiences. And as gaming expands beyond the confines of entertainment into areas like education and rehabilitation, there is always room for game enthusiasts to find a place in Japan’s gaming industry. 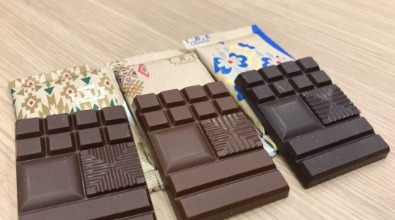 Though the expanse of the creative sector in Japan may seem daunting there is excitement in the challenge. Creative professionals worldwide seek out experience in Japan particularly for its uniqueness and high standards. The meticulousness of the Japanese-way elevates the consumer experience in a way that is often near perfection. A model anecdote of this phenomenon can found in the isle of many convenience stores in Japan. Recently Meiji’s confectionary arm came out with a chocolate series called “The Chocolate,” and it is design perfection. The packaging is refined, the colours are noticeable but subdued, the portion sizes are calculated to satisfy a single serving with each flavour in the series moulded with a different pattern and the whole range tastes sublime. The attention to detail is methodically Japanese and expertly designed, but most importantly, found in a convenience store.