COVID-19 and University Life in Japan

The response of Japanese Universities to the global pandemic. 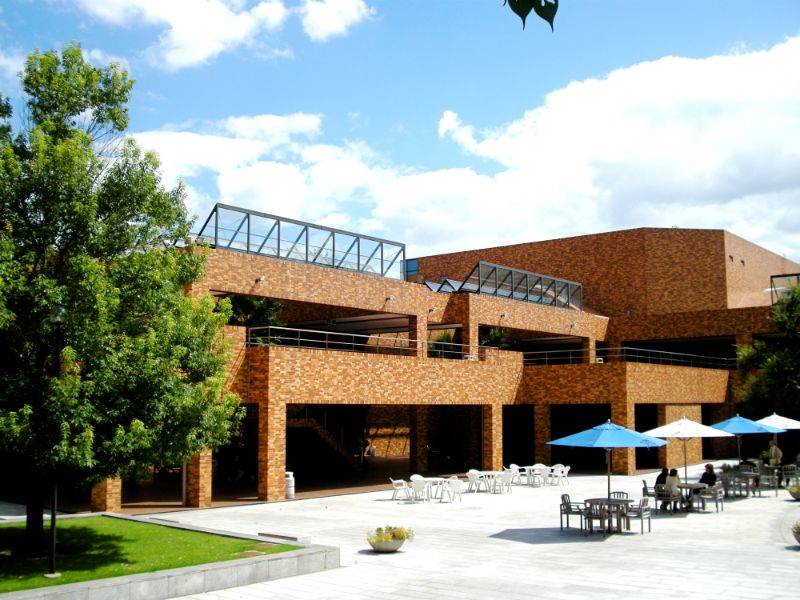 As schools and universities around the world are scrambling to switch their learning and teaching methods in order to minimize the disruption of education caused by COVID-19, Japanese universities are being forced to catch up with global trends of e-learning. Yet, out of all OECD countries, Japan currently ranks lowest in terms of its capacity of access to information outside of the classroom, and hurdles continue to prevent the Japanese education system from implementing methods of online learning. Teachers in Japan still rely heavily on traditional teaching methods, such as physical textbooks and blackboards.

On April 8, the University of Tokyo restricted university activities to level 3 out of 4 on their scale of severity. At this level, only designated research staff (and depending on circumstances some graduate students and researchers) are permitted to enter on campus laboratories. This applies to researchers conducting long-term experiments that would be jeopardized if stopped or to those finishing or stopping experiments that are in progress. Only approved staff with their IDs checked by gate guards are allowed to enter campus. Other than special cases like those mentioned above, all classes, lectures, seminars, as well as on-campus meetings have been moved online, usually through the video conferencing application Zoom. Extracurricular activities by students are all prohibited.

Like the University of Tokyo, most universities have also adopted similar measures in restricting access to campus with faculty members and administrative staff working in a reduced capacity from home. In order to best prepare learning materials to be accessible online as soon as possible, some universities have decided to postpone the start date for the semester. For example, Sophia University has decided to postpone the start date for the 2020 spring semester from April 13 to May 25. The sudden declaration of the State of Emergency revealed that the degree of digital literacy varies greatly among universities. While some schools, like the University of Tokyo and Osaka University caught up quickly to start online classes, Kyoto University, Keio University and others are taking more time to address the technological challenges of the situation.

There has also been a disparity in the policies by universities on tuition exemption or reduction. The University of Tokyo, which is a national university, decided to offer tuition exemption for students who work to pay their tuition or for those who can prove their family income decreased by more than half compared to  last year's income since the state of emergency.

A number of university students from Waseda University and Keio University, two well-known private universities in Tokyo, launched a petition on change.org in order to call for a reduction in tuition fees due to campus closure. Out of the goal of 5,000 online signatures, as of May 14, 4,781 people have signed the petition. In the comment section, many students and teaching staff  showed their support for a reduction in the  tuition. They argued that it is a matter of fairness towards the students whose academic experience has been changed by not having access to the physical infrastructure of the universities, as well as those who are suffering financially from the pandemic.

However, against these efforts, private universities, such as Waseda University and Sophia University, have released announcements that tuition reduction and exemption will not be applied. In an announcement issued in May, Waseda University provides an explanation of the breakdown of how the university spends tuition fees of students. It is said that although the actual tuition fees are set by semester in adjustment with fluctuations of the economy, tuition fee is intended to reflect the worth of the education provided during the entire duration of their education. The university also claims that large sums of tuition are being used for subscriptions of book and journal materials in the university libraries, the maintenance of facilities besides the libraries, which include the gymnasiums, labs, and offices, construction of new campus buildings, and an upgrade in the online database of the school.

While not all universities decided to reduce tuition, some universities have offered financial support for living expenses for students who have been furloughed or have their income reduced in part time jobs as a result of the pandemic. In order to qualify for this grant, students have to satisfy a number of requirements, such as being privately financed students, not currently receiving other scholarships that are over 100,000 JPY from the Japanese government or any other organizations and institutions. They need to be able to provide evidence of their decrease in income, such as copies of their paychecks. The amount of the grant is typically 100,000 JPY.

Some universities have set up systems and direct funds to help students with equipment they need to study from home, including special contracts with internet service providers for free portable Wifi devices and laptops for students who need them on a first come first serve basis. In this way, students will be assured to have a stable connection to follow their online lectures and complete their assignments. 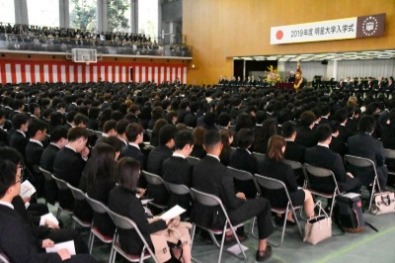 Impacts after the pandemic

Though the State of Emergency in Japan is supposed to be lifted in the coming weeks, the challenges for educational institutions will continue, hopefully leading to a catalyst for change.  One of the biggest education debates that has emerged is about moving the start of the school year from March to September. Two highschool students in Osaka started a petition calling for a shift in the academic calendar so that students and schools without the resources to move classes online don’t fall behind academically. Both Governor Koike of Tokyo and Governor Yoshimura of Osaka have supported this shift, not only because of the pandemic but because it will allow for Japanese students to move seamlessly between academic life in Japan and abroad, bolstering the ability for Japanese youth to be active in the world. But in true Japanese fashion the Education Ministry is treading with caution. Even though some institutes in Japan have been able to adapt quickly to the new normal it is a crucial time for all sectors in the Japanese society, from the government to both public and private schools, to use this opportunity to build resilient infrastructures for training the youth of their nation and perhaps even gain a competitive edge in the global academic landscape.