How is Working In Japan Different from the United States?

5 differences between working in Japan and the US 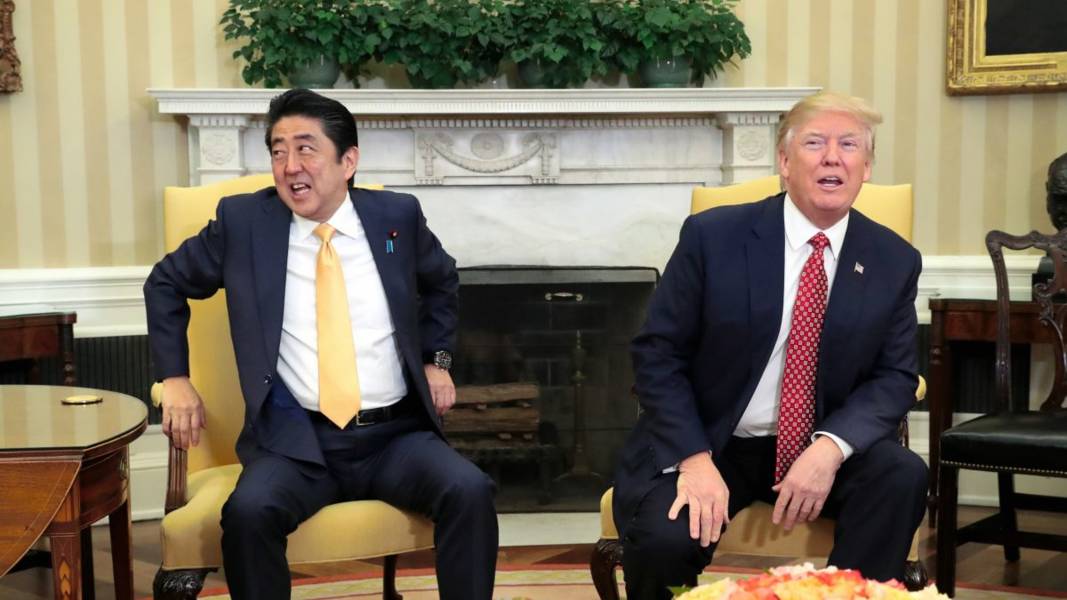 Japan is not the first country that comes to mind when thinking of a strategic career move for obvious reasons. The first of course is language, in addition, Japan in notorious for having a specific working culture that may be challenging to adapt to, and this is not untrue. Current statistics show there are about 2.5 million foreign residents in Japan, that’s roughly 2 percent of the overall population. Which means that foreigners working in Japanese companies are still unicorns,that is to say, pretty rare. So, what does it mean to be a foreigner working in Japan in contrast with a country like the United States where immigration and individualism are part of the fabric of the nation. The Japanese market is extremely aware that it needs to welcome more foreign talent into its workforce, and they are taking actions to accommodate this change. Coming to Japan requires a different set of calculations on the part of the individual. But that also means that the opportunities are real and in experience can be life changing.

1. The language barrier is real, but not something to fear

Unless you’re a fluent Japanese speaker, the language barrier is an inevitability in Japan. In addition, not only is business Japanese significantly different from colloquial Japanese, but regional dialects can be varied enough to have “lost in translation” moments even amongst Japanese people! 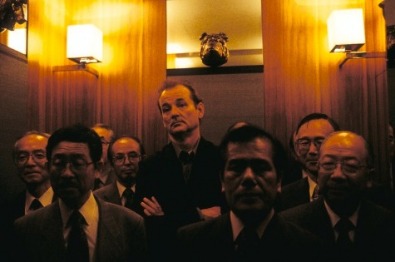 But the good news is, that this is expected. In the United States speaking English is given, that makes life easy for fluent English speakers, however if English is your second or even third language, there is very little support for those who struggle to keep up. Conversely, in Japan, when a foreigner is hired, most companies are prepared for the language obstacle and manage this by providing free language training sessions for new hires. They also encourage  Japanese employees to communicate in English to better their English skills with the mission of developing a more bilingual working environment.

2. You're a foreigner. Embrace it!

The “melting pot” nature of the United States makes it an attractive destination for people around the globe, and for good reason. Diversity is one of the strengths of the United States whereas Japan is still primarily homogenous. But, this poses a unique opportunity for foreigners willing jump into unchartered waters. While diversity in the US can be overlooked for being all too normal, the need of the Japanese workforce to modernise and diversify in order to be more competitive on a global scale, means that the influence of foreign hires have to be a key part of this evolution. Still, high ranking positions in Japanese companies are generally earned by working up the ranks, Japanese companies are increasingly hiring foreigners in mid-level positions and for that reason the potential to influence change can be significant.

3. Japanese companies and employees care about the system

It goes without saying that rules and protocol are important everywhere in Japan but what’s most notable is that people believe in the system and therefore the system works. While individual digression is considered necessary and valuable in working environments in the US, the efficiency of the Japanese way stems from the idea that everyone is working for a greater purpose. This not only allows individuals to take pride in their work, but it ensures that everyone is working towards a similar goal, which historically has been a big factor in the global success of Japan. This is not to say that individuals aren’t allowed to have digression over circumstances that affect their work, but that digression shouldn’t be in conflict with the overall goals of the company. In other words, the idea of team goes beyond the individuals one directly works with, but is an idea that encompasses an entire company no matter the size.

4. Japanese companies invest in their employees

Japanese companies spend time and money investing in the success of their employees, no matter if one is a new college graduate or in the middle of their career. Fresh college graduates enter a company as kenshusei (trainees) followed by haizoku, a system where they rotated through departments to not only learn about the company but discover where their strengths lie and how they can develop a meaningful career and also be most valuable to the company. 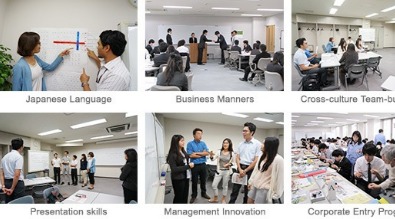 On the flip side the company feels it is their responsibility to give the individuals the tools they need to have successful careers. This starkly different from the US where the expectation is more that the employee should have the right skills to increase the success to the company.

5.   Japan is a country of innovation and science

Japan is one-third the size of the US but is still the 3rd largest economy in the world for one main reason: innovation. When difficult economic times and changes in governmental philosophies in countries like the US have the effect of curbing public support for research in science and technology, Japan knows that it’s strength and competitive edge is and has always been in science, engineering, and innovation. Japan is the second largest holder of international patents most of them in science, technology and engineering.* Further, government funded institutions have for a long time been inviting and supporting foreign researchers to conduct their research in Japan. Even though the US is still the world leader in innovation more and more the money for research comes from private institutions who don’t necessarily want to fund research for the sake of research. In addition, Japan is quick to adapt new technologies when it sees potential. Since 2017, Japan has surpassed the US as the largest bitcoin market in the world.* All this to say that Japan is a country that believes in and invests in the future of science and technology.

We have more articles discussing the good and the bad of working in Japan. Feel free to navigate Izanau if you need more information before finding a position in Japan.

Feel free to open an account in Izanau and apply for lots of IT job openings in Japan!