10 of The Finest Artists Working In Japan’s Games Industry

Japan is famous for its quality games. Learn about some of the most influential, and legendary game directors and artists from over the years who helped mold the Japanese gaming industry. 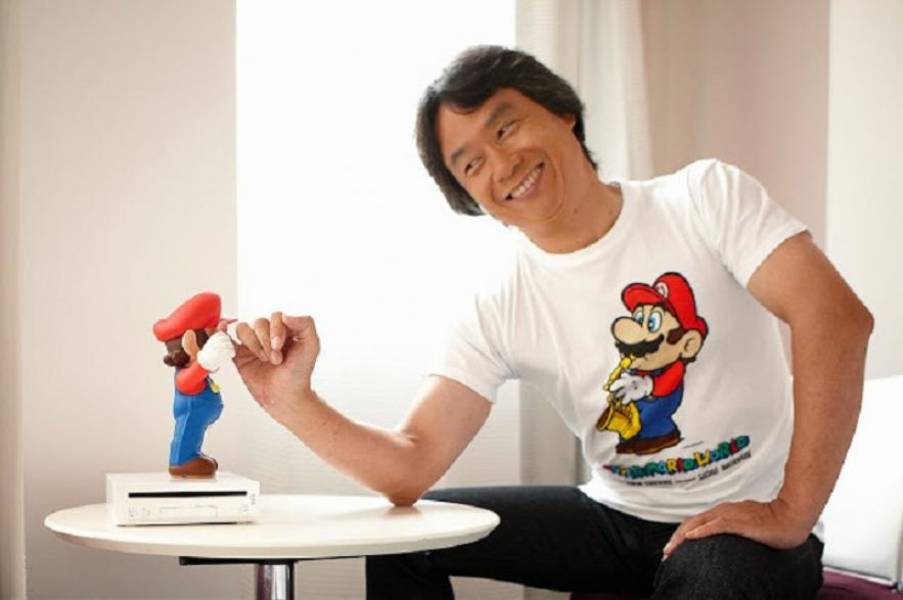 Japan has been one of the key gaming markets for as long as games have been around, and the games that are produced in Japan have their own style unlike the games produced anywhere else. So, like Bollywood is to the film industry, the Japanese games industry might not produce many hits of the size of Call of Duty, but it nonetheless has legions of fans around the world.

With such a long heritage, the Japanese games industry has produced many artists of great talent. Ten of the finest, most different, and most creative of all are listed below for your pleasure. 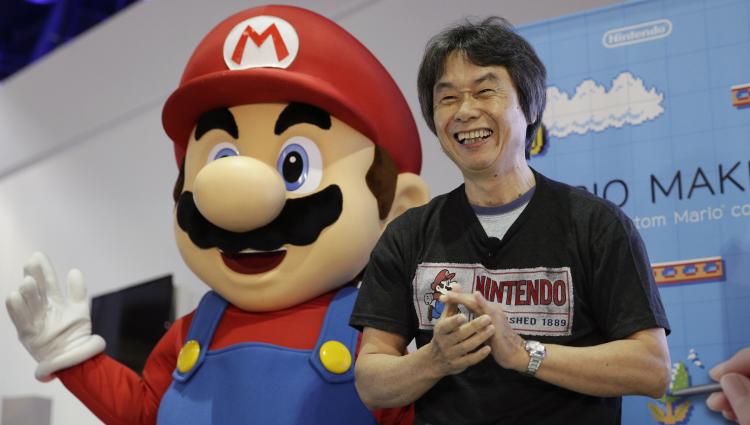 It’s difficult to talk about games on any level without mentioning the creator of Zelda and Super Mario. Nintendo wouldn’t be the company it is today, and indeed video games would have developed down a completely different path if it wasn’t for Miyamoto’s sense of frivolity and fun which gave the world some of the most recognizable and beloved characters. 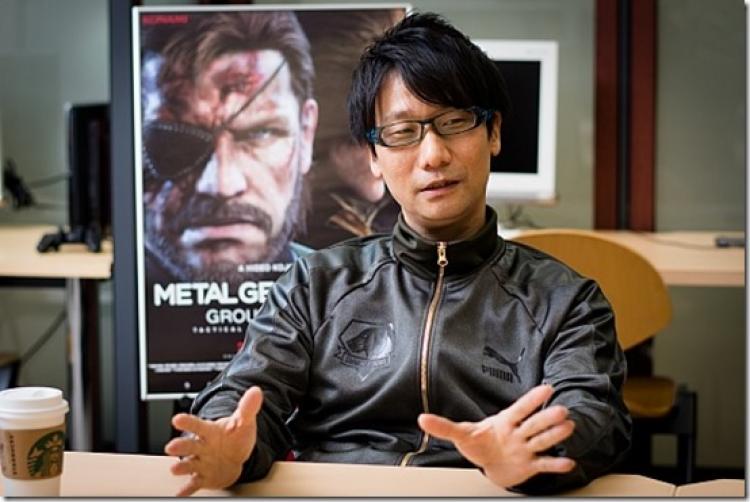 If Miyamoto was a master of instilling innocence in his games that could appeal to anyone, regardless of their age or place in life, Kojima is the exact opposite. The creator of the Metal Gear Solid series makes unrelentingly adult games; not because they’re violent or filled with sex, but because they explore incredibly serious and philosophically deep themes. These are the kinds of games that you can write a university thesis on, and Kojima is a legend of the industry for that reason. 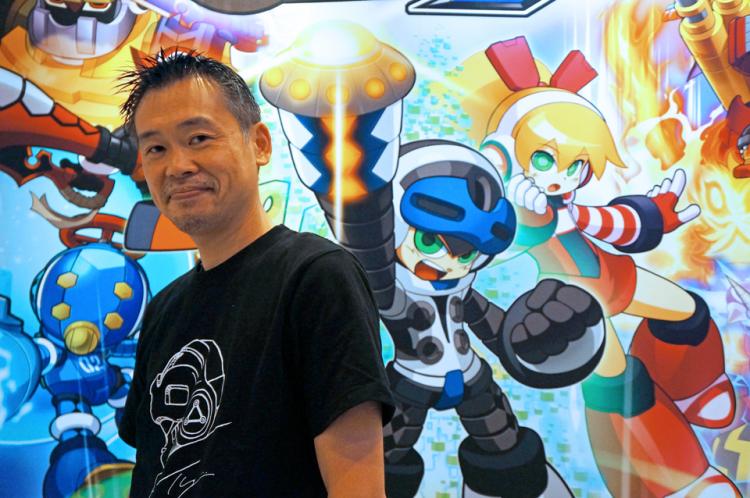 Some would say that Inafune has lost his way in recent years. The mind behind Mega Man - surely the most popular platformer series that doesn’t star Mario or Sonic - ran into trouble when he let fans down with Mighty No. 9. That being said, he was also behind the superb (and recent) Soul Sacrifice, and has more credits to his name than almost anyone in the industry, so we can forgive him that one game. 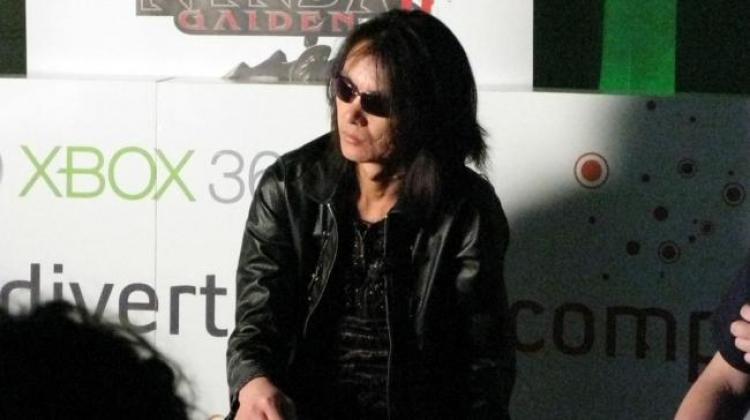 Itagaki is perhaps not as well known as some of the other names on this list, but he did give us the modern Ninja Gaiden, with its incredibly difficult and rewarding action gameplay, in addition to Dead or Alive, which is surely the first game series that had a “pinup” appeal. His work is best characterized as “punk-like” - it’s rarely the kind of thing that’s popular with the mainstream, but its attitude is so brazen, that gaming just wouldn’t be the same without him. 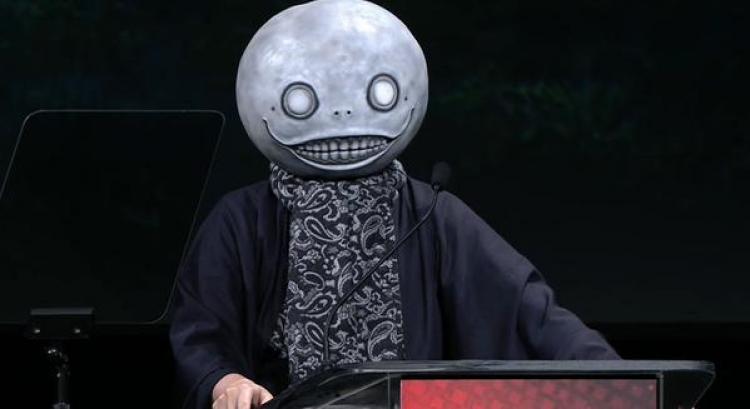 Before NieR: Automata, Yoko Taro was an obscure personality in the extreme. The Drakengard series, as well as the first NieR, were criminally underappreciated games, and indeed in one case, sold so badly that the studio he worked for shut shop. But then, NieR: Automata happened and, 1.5 million sales worldwide later, people are rediscovering Yoko Taro’s work for the genius that it is. There are very few game artists capable of producing work of that sheer intelligence. 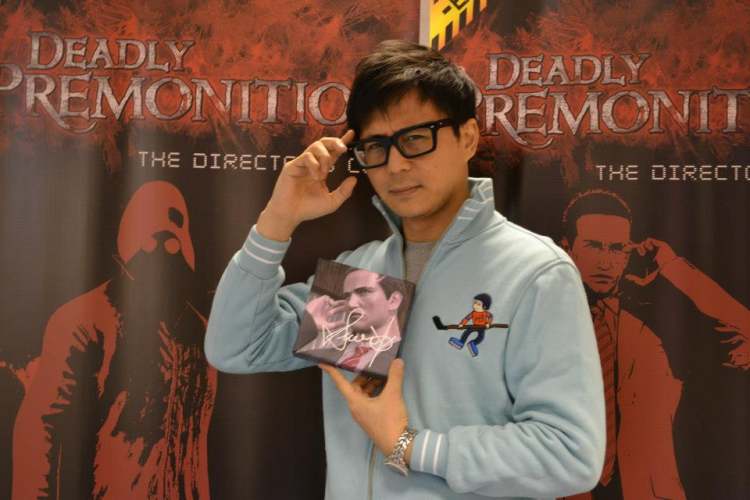 Also known as Swery, Hidetaka has a world record to his name; the Guinness Book of Records lists Deadly Premonition as the most polarizing game of all time, with some people calling it one of the best games ever made, and others calling it one of the worst. Since it has been released, it has become the very definition of a ‘cult classic’ and Swery has gone on to create a far more universally-praised game, D3. While being more positively received than Deadly Premonition, the game D3 had the same taste for the surreal that game developers are rarely able to do effectively. While playing one of Swery’s games, you almost imagine it would be better compared to film or the art of someone like Salvadore Dali than other games. 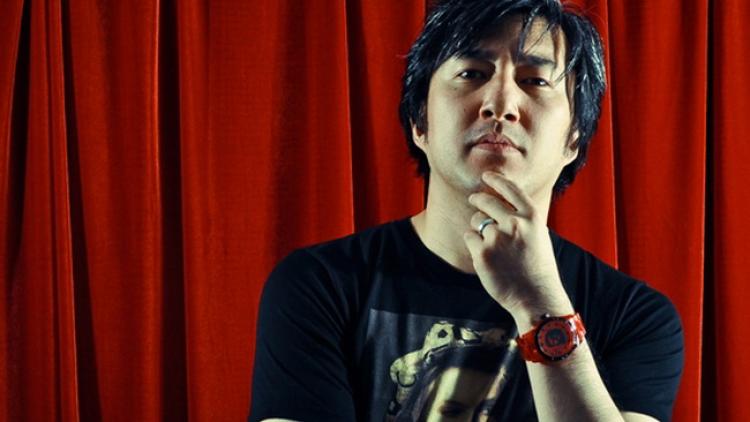 SUDA51 is basically the Quentin Tarantino of game development. Like film making, SUDA’s work generally taps into the grindhouse and exploitation genres; he makes quality out of what is generally considered to be B-grade trash. Games like Lollipop Chainsaw, Let it Die, and Killer 7 have shown that Suda is a transgressive, creative, and unique individual, and no one else could possibly emulate his style. 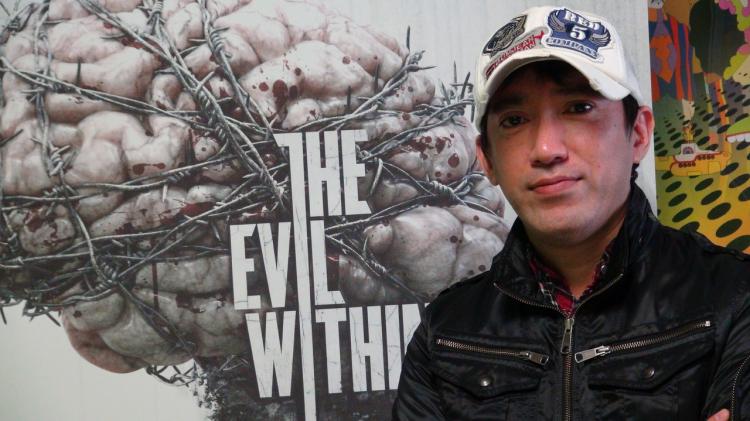 If horror games had a Godfather, it would be Shinji Mikami. After bringing the shambling zombie hordes into the world in Resident Evil, and then giving life to the ever-popular Dante in Devil May Cry, he has gone from producing one horror classic to the next, and most recently helming The Evil Within. The game certainly caught the attention of horror game fans around the world for being an incredible return to the “classic” horror that people loved back when they played Resident Evil for the first time. 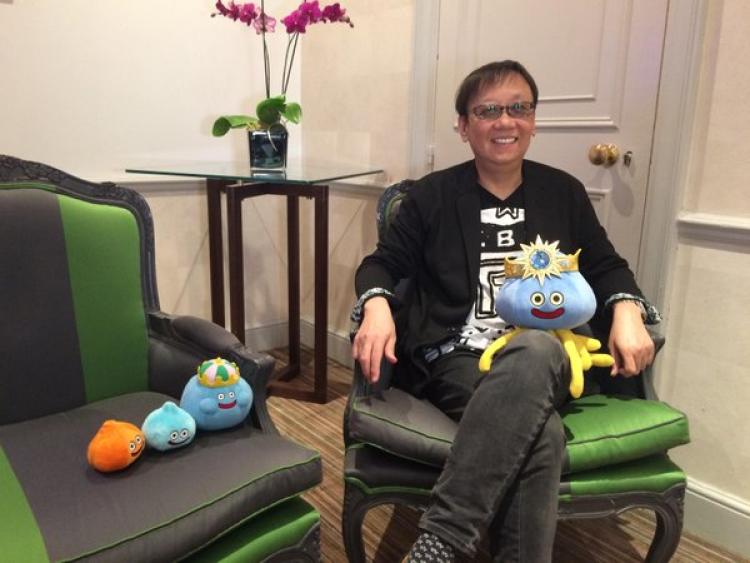 Yuji Horii invented Dragon Quest. That name alone should be all you need to know about the contribution that he has made to the gaming industry; it’s almost literally the RPG franchise that can stop a nation. And yet that’s not his only achievement. He also wrote Chrono Trigger, which is the JRPG that many consider to be the best ever made. He has even taken the time to produce the Itadaki Street series, which is a popular series of Monopoly-like digital board games in its own right. 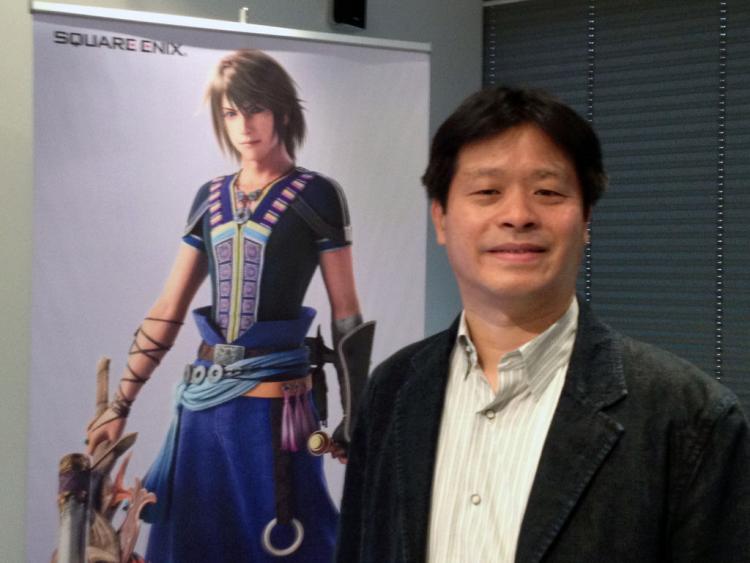 Kitase directed Final Fantasy VII, and for that alone his legacy will forever be intact. One of Square Enix’s most important people, Kitase has largely controlled the Final Fantasy series from VI onwards, and this has meant that he has been instrumental in the development of the JRPG genre as a whole. Now an executive at Square Enix, it looks like Kitase is stepping back from the development role, but he still remains the keeper with the keys to one of the most beloved franchises of all.

And what if the new biggest video-game artist working in Japan was you? Register now and check our gaming job offers!