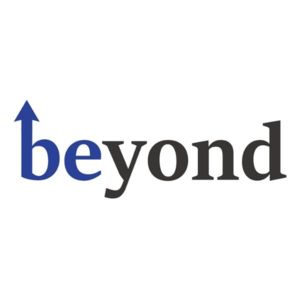 The server/infrastructure isn't the only offering, just a simple build. It is only after the customer's service has been put into operation.
We believe that the server/infrastructure is a "lifeline" where the system is never allowed to stop, like the infrastructure of lifelines in the world, such as represented by "water, electricity and gas."
In order to ensure the stable operation of our customers' services, there is always a person who is in charge of operating the system. No matter how much IT technology in the world advances, such as system automation and infrastructure virtualization these days, it is also the power of "people" to create that mechanism.

Head office is in Namba, Osaka

About 30 people work on one floor, so it is an environment where communication is easy

Supporting your server 24/7, it's a job that requires teamwork

At the time of its founding in 2007, it was spun off from the server division of the mobile content management company, which boasted "more than 5 billion PVs per month", and made steady step-by-step progress to this day mainly for physical server hosting and housing services. I've been.

Currently, we are expanding our business as an "MSP vendor" that designs, builds, operates and maintains various cloud services such as "Amazon Web Service (AWS)" and "Google Cloud Platform (GCP)".

In addition, many of Beyond's customers are companies that operate web services such as social games and EC sites.

The number of servers per company is 1 to 3 for small scale and 100 or more for large scale.

In addition to server construction/operation/maintenance services, we also develop server-side specialized systems such as back-end API development, and plan, develop, and operate our own Web content.

Based on the above, we are receiving more and more inquiries from customers every day, so we are always looking for "engineers" to answer our customers' requests. 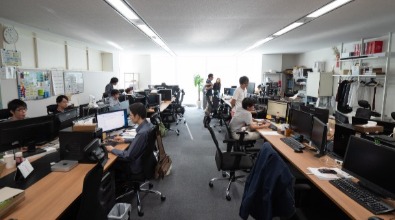 ■ Corporate Philosophy "To continue to create and support together"

"We at Beyond work to support people who create new value through IT."

It's not a brilliant job, but I think that it is indispensable for users to live a more comfortable and enjoyable life. Our mission is not only to provide system services, but to provide a “people's circle” and “information” for expanding the business opportunities of creators, thereby creating a long-term relationship that enables mutual growth.

In addition, our work is a so-called "unsung hero" who supports the customer's service behind the scenes, so many people may feel sober.

Sure, our work is not glamorous, but "I've been able to do" I think that the world will be filled with more wonderful services if it is changed to "," and that everyone can have a comfortable and enjoyable time.

This is a workplace I would like people who have a strong desire to be useful to come to.